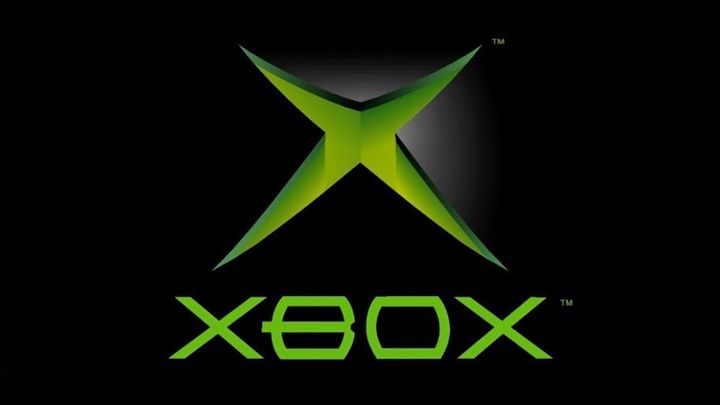 New Xbox is going to be a powerful machine.

According to rumors that appeared on Reddit forum (unfortunately, the post has already been deleted, but the topic has been picked up by DSO Gaming editors), the new generation Xbox will have support for ray tracing technology in real time. The ResetEras hmqgg user spoke in a similar tone, confirming some of the information and adding that the code name SoC (System-on-a-chip - a complete system on one chip) used in the new Xbox is "Anubis". In his opinion, we will learn more about Microsoft's new platform - including ray tracing implementation - at the GDC 2019 (Game Developers Conference to be held in San Francisco on 18-22 March).

Revolution in a video game industry

This is interesting information which, if true, can seriously shock our industry. The appearance of ray tracing in the new console would mean that various developers would quickly take an interest in the technology, which could contribute to its significant popularization. Paradoxically, although the heart of the new Xbox is the AMD chip, Nvidia, which is the only company that currently offers ray tracing graphics cards in real time (although for the next year or two everything may still change - perhaps the AMD Navi architecture will also have this type of functionality), could benefit most from its release. It is also worth noting that Microsoft has been dealing with ray tracing for some time - after all, the Redmond company is responsible for its implementation in API DirectX12 in the Windows 10 operating system. 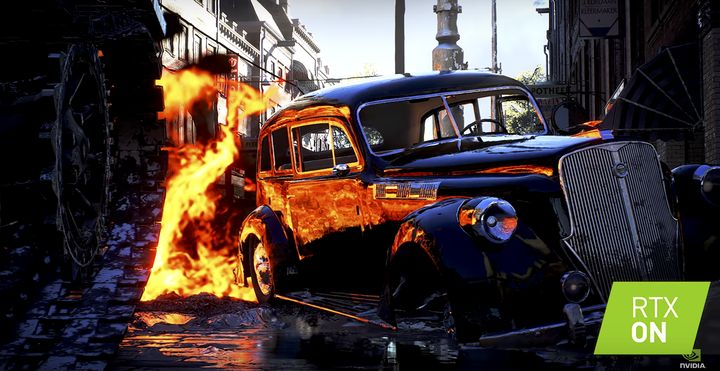 Ray tracing in real time as a feature in new Xbox console?

What is the reaction of competition?

It is also very interesting how Microsoft's largest competitor in the console market  Sony, would react to such a situation. Lack of support for ray tracing in the new console of the Japanese company could lead to a serious technological divide between the two platforms - especially as creating games using ray tracing can be simpler and less time-consuming (the various tricks currently used by developers to achieve a specific effect are becoming unnecessary). Hmqgg also notes that the so-called devkits (development platforms) of the new Xbox have not yet reached individual studios - which is interesting because rumors about PlayStation 5 devkits have been circulating on the web for some time. Is it the implementation of a modern feature such as ray tracing that causes the delay? We also have to find out more about it in GDC 2019. 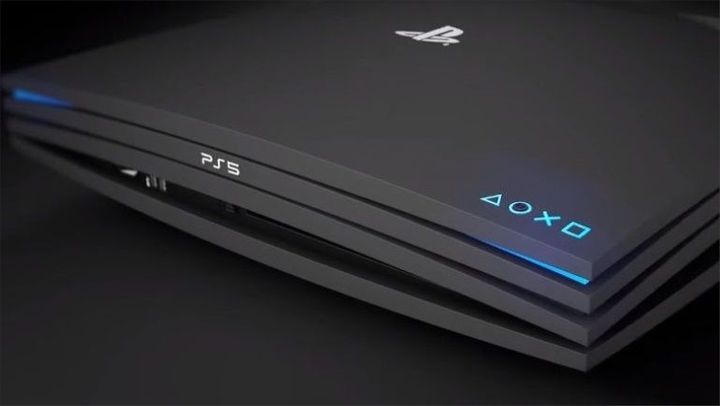 Will PS5 lag behind?

Finally, it is worth emphasizing that although one of the administrators of the ResetEra forum was supposedly able to "verify" the content of hmqgg's statements (whatever this means - it was not stated how this verification was carried out), so far all the above information should be considered as unconfirmed gossip.