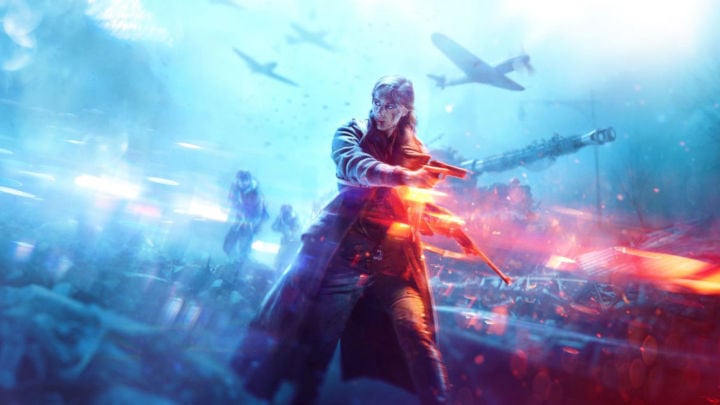 Battlefield V is of the games that achieved much better results in digital and not physical distribution.

During the Electronic Arts conference to discuss the company's financial statement, Andrew Wilson (CEO) and Blake Jorgensen (Chief Operating Officer and Chief Financial Officer) spoke about the growing popularity of digital distribution in the console market. According to them, 47% of EA games that sold on PlayStation 4 and Xbox One in the last twelve months were digital copies. For comparison: a year earlier, this ratio was 37%.

The game that contributed significantly to the increase of this stat was Battlefield V, whose digital to physical sales ratio, according to Electronic Arts, was very high (higher than in the case of Star Wars: Battlefront II).

What are the reasons for this? It is most likely about prices. Although digital games are usually much more expensive than their physical counterparts, they appear much more often in promotions. You just need to visit PlayStation Store or Microsoft Store to choose from dozens of attractive offers.

It's hard not to get the impression that this state of affairs is also influenced by the nature of games released by Electronic Arts. Recently, multiplayer productions, often featuring microtransactions straight from free-to-play games, have been the biggest portion among the titles signed with the company's logo  such titles are usually downloaded digitally. Maybe if the publisher focused also on single player games, EA's digital game sales ratio would stop growing so much.