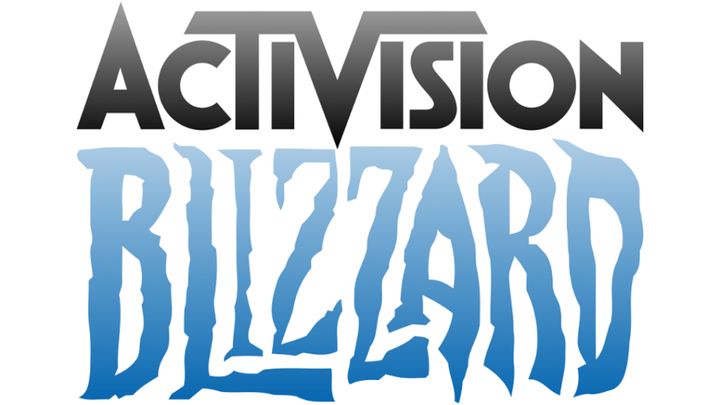 Activision announced, through a statement sent to the U.S. Securities and Exchange Commission, that it will dismiss its current Chief Financial Officer, Spencer Neumann. The document does not specify the reasons for such a decision, but it is noted that the dismissal is not linked in any way to the company's financial results. The fact that last year, the shares of Activision Blizzard went down by 26% – 10% in December alone – is, however, noteworthy. The aforementioned information also did not have the best impact on the shares’ value (on Monday, after the disclosure of the linked statement, the company's stock price dropped by 1%).

– Excerpt from the announcement. 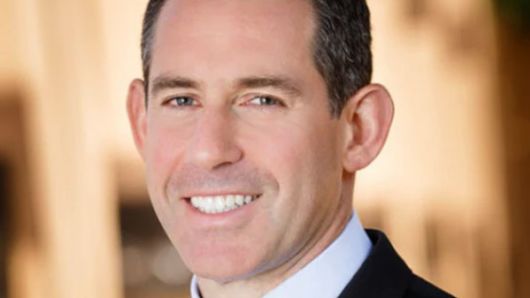 Spencer Neumann has officially been announced the new CFO of Netflix on Jan. 2nd, superseding David Wells. The negotiations on this matter may have been conducted secretly and against the will of Activision – which would explain this sort of reaction from the giant publisher. Activision Blizzard did not officially comment on these reports.

Netflix is a singular brand, and I’m excited and honored for the opportunity to work with the Netflix team and all of our stakeholders to build on the company’s exceptional track record of success and innovation – says Spencer Neumann.

As of January 1, Dennis Durkin (former Chief Corporate Officer) has been acting as CFO of Activision Blizzard. If nothing changes, he will take up this post permanently after Neumann's dismissal. The choice of the company is not surprising, given that Durkin occupied the same position from 2012 to 2017.