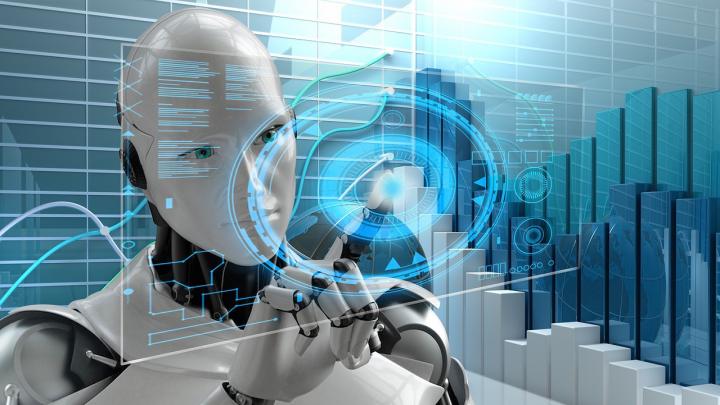 Artificial intelligence is developing at a very fast pace.

Fujitsu Laboratories has announced the development of facial recognition technology to detect changes in facial expressions caused by nervousness or confusion with high accuracy. Although Microsoft has been using expression detection tools for some time now, they are not so extensive. Redmond's technology is limited to recognizing eight basic states: anger, contempt, fear, disgust, happiness, sadness, surprise and neutrality. Fujitsu develops a facial expression recognition system to detect subtle changes such as falsity, embarrassment or confusion more precisely.

The Japanese corporation predicts that the new solution will find use in many applications and will even improve work safety of e.g. drivers or factory employees. It's worth mentioning that as recently as last year, Fujitsu and Microsoft collaborated on artificial intelligence technology to improve the performance of cloud-based services.

How does it work?

The technology used so far in the industry uses a motion coding system that requires a huge amount of data to function properly, because artificial intelligence needs to learn all the changes in facial muscles. The solution that will soon be available from Fujitsu will enable the AI to detect emotions with great accuracy, even with limited information. It is not the whole face that is analyzed, but only the areas that have a significant impact on expression. Face recognition will work from any angle, what's more, the tracked object can even move - until now, the problem was even the position in which the examined object sat, because without looking straight at the camera the results turned out to be wrong.

Scheme of operation of the developed technology.

The tool developed by the Japanese has not yet come out of the research phase, but the company already boasts of the high accuracy of the system. The effectiveness is as high as 81%, which means that the technology is more precise than other technologies already existing on the market (in the case of Microsoft, we are talking about 60%). Fujitsu strives to bring patented technology to commercial use - after all, consumers are the best reviewers of new solutions.