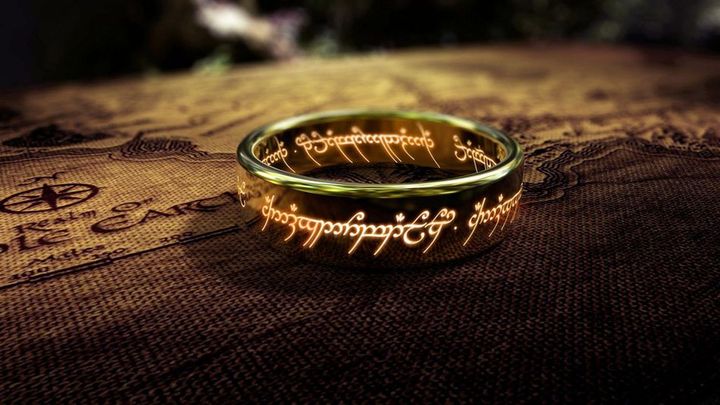 Amazon is working on an MMO in the Lord of the Rings universe.

Amazon Game Studios announced today that together with Leyou Technologies Holdings Limited and Middle-earth Enterprise they will co-create an MMO game set in Middle-earth. According to the announcement, the game is to be based on J.R.R. Tolkien's novels, and not on Peter Jackson's film adaptation. The release date is unknown at this time. It is known that the title will be available in a free-to-play model and is coming to PC and unspecified console models.

The game was announced last year when Leyou Technologies Holdings Limited's Athlon Games studio announced that it was creating Lord of the Rings MMO. According to the information published then, it is to be "an online game set in Middle-earth long before the events of Lord of the Rings, which focuses on exploring the lands, people and creatures that fans of the Tolkien universe have never seen before."

This MMO is not the only project of Amazon set in the Lord of the Rings universe. Amazon is also working on a series based on Tolkien's prose. At the moment, it is known that the production will be set in the Second Age, a period in the history of Middle-earth, which lasted 3441 years - from the final fall of Morgoth to the first defeat of Sauron. The story will consist of five seasons and will cost a record-breaking billion dollars. We don't know yet when the first season will appear. It will most likely be 2021.

It is worth noting that this is not the only online game set in Middle-earth. Since 2007, The Lord of the Rings Online has been operating continuously. In this case the game refers directly to the one we know from the Lord of the Rings.