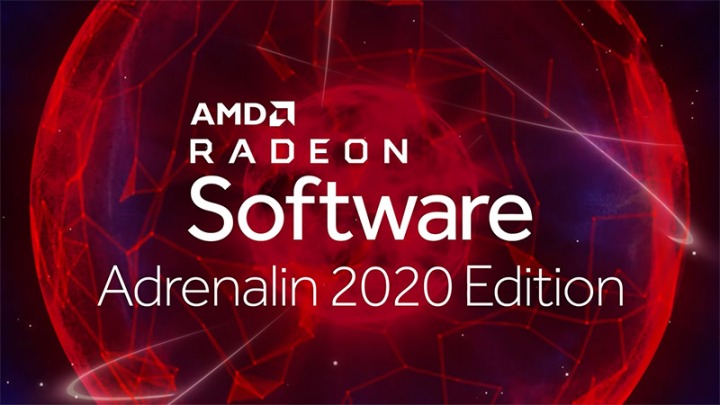 It needs to be said that AMD did a good job this year.

Radeon Software Adrenalin 2020 Edition is now available for download on the official website. This is the biggest change in software since AMD withdrew its support for Catalyst Control Center in 2015 and replaced it with Radeon Software. At the end of this year, AMD has prepared 20 new or improved features for users, as well as a 12 percent increase in gaming performance on average. The redesigned interface itself reduces installation time by up to 34 percent thanks to the quick setup system. 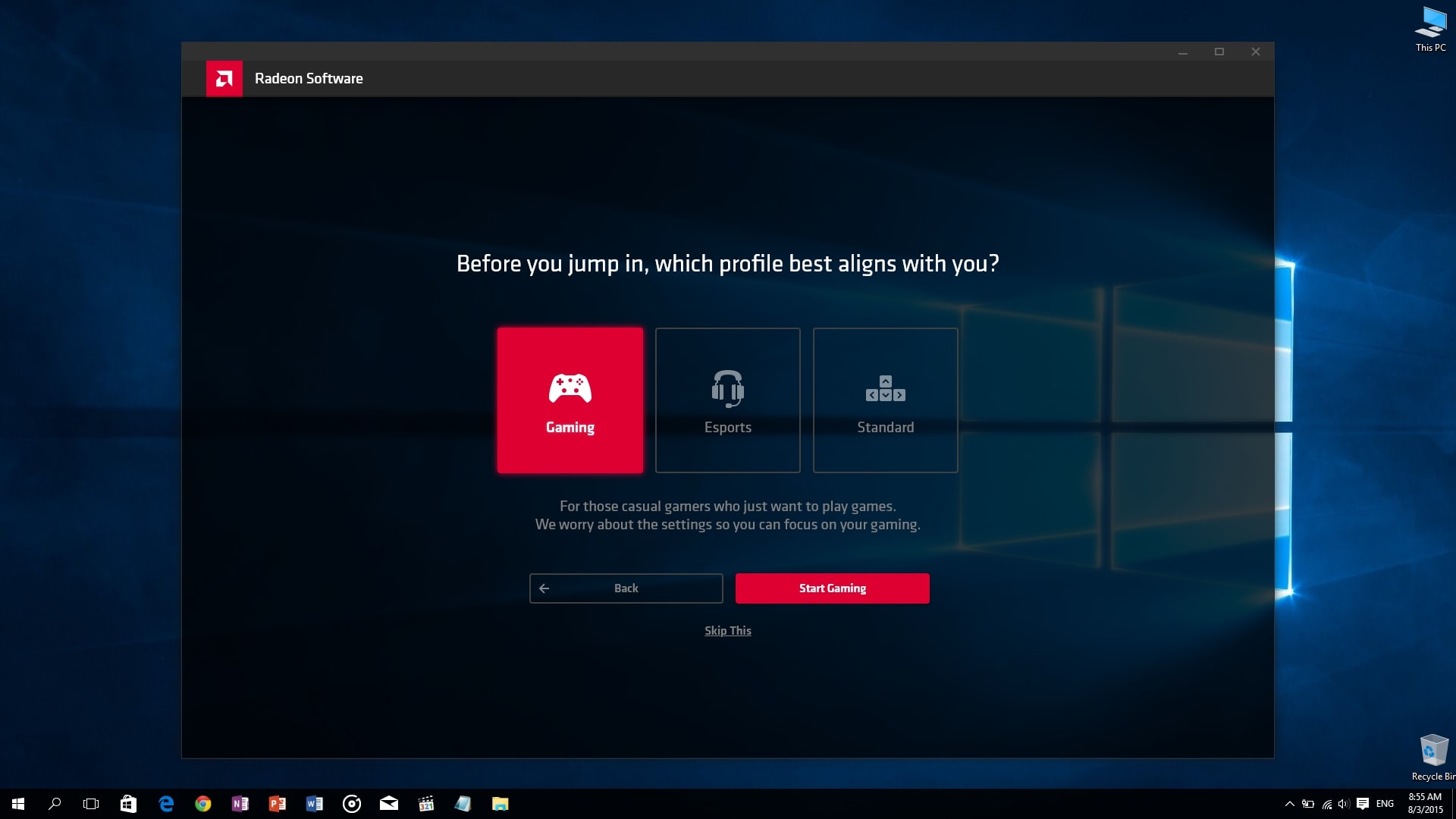 During installation, we can choose the preferred profile that will adapt the hardware parameters to our requirements.

AMD has implemented many interesting and useful features, such as Radeon Boost, which, depending on the load of the GPU, automatically adjusts the resolution to maintain the smoothness of the game. An interesting solution is the use of Integer Display Scaling, a system designed to smooth graphics in retro games, so that the appearance of pixels is sharper and more distinct without affecting performance. 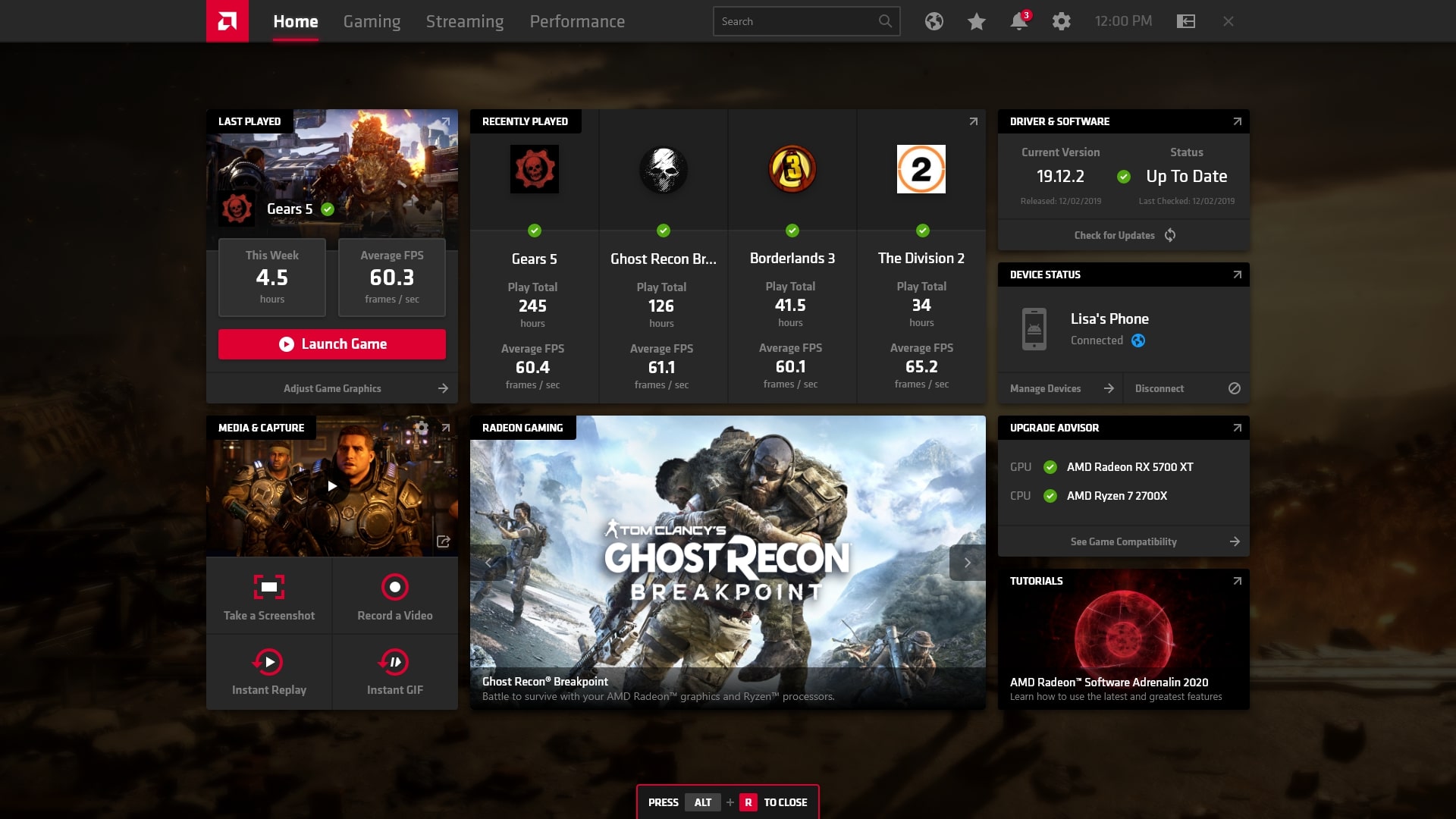 This is how the completely redesigned application looks like. You have to admit, it really looks transparent. 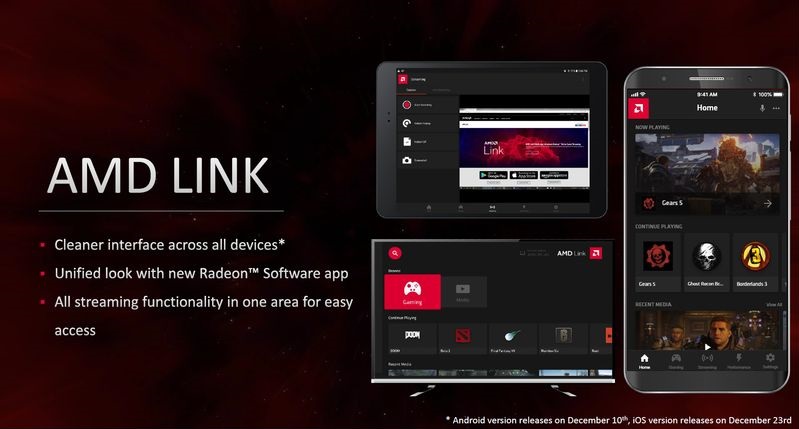 The new version for Android is available from December 10 in Google Play, iOS users will have to wait until December 23.

"The new Gaming Center panel enables users to run applications from a single location, regardless of the platform they use. [...] In addition, the new integrated web browser makes it possible to use guides and game information without having to leave the game," reads the press release provided by AMD. 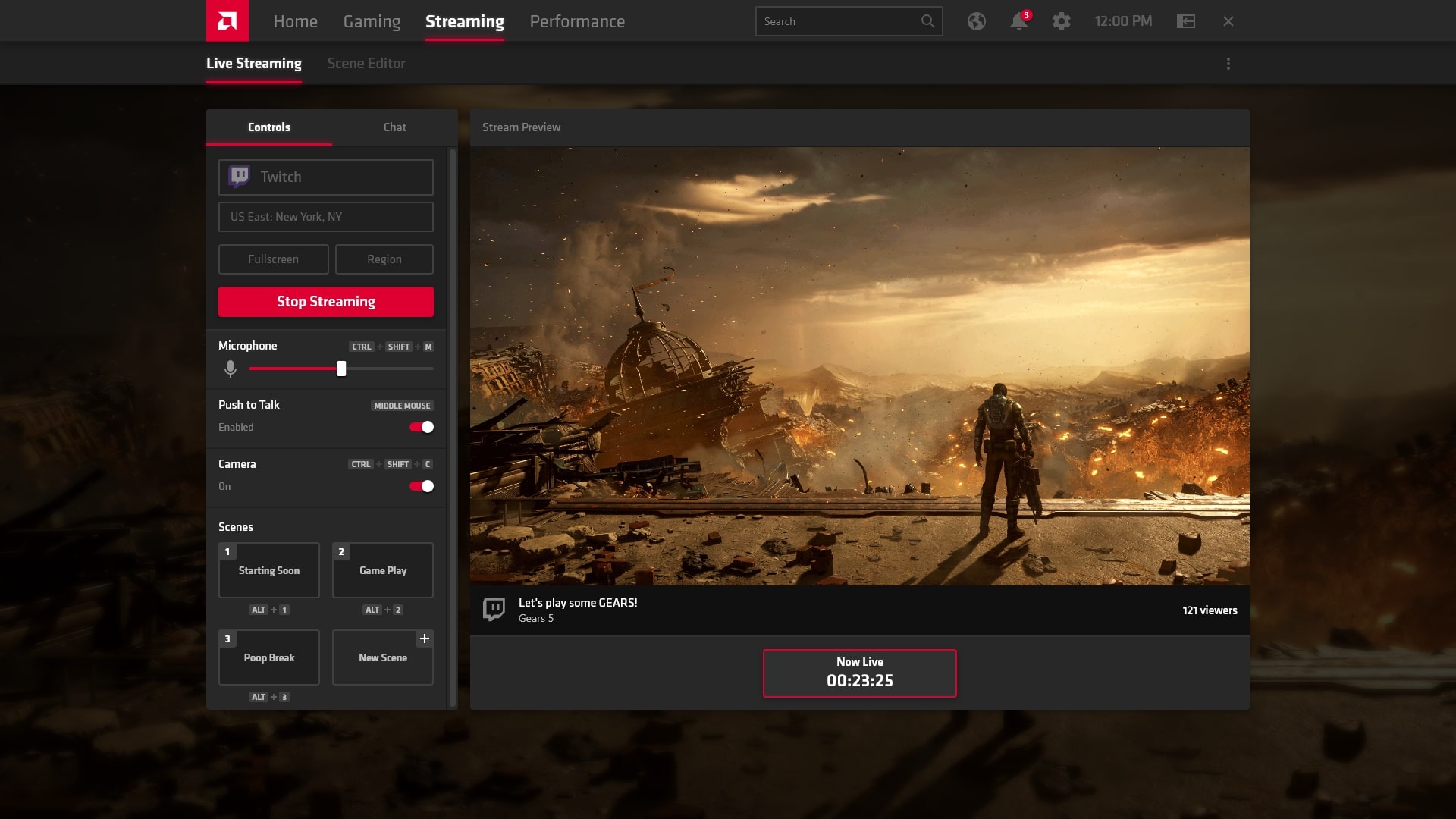 There was also a tab enabling streaming on various platforms, including Twitch, YouTube and Mixer.

This is the list of changes in the Radeon Adrenalin 2020 Edition:

The solutions used by the Santa Clara company seem to be well thought out, a number of possibilities may attract many new players, especially now, when in the GPU market is not only the product itself but also the software that supports it. To install the latest version of drivers for AMD Radeon GPU, just go to the official support page and choose the product you are interested in.

The costs of the trip to the demonstration of the new version of Adrenalin 2020 Edition software in Munich were covered by AMD.