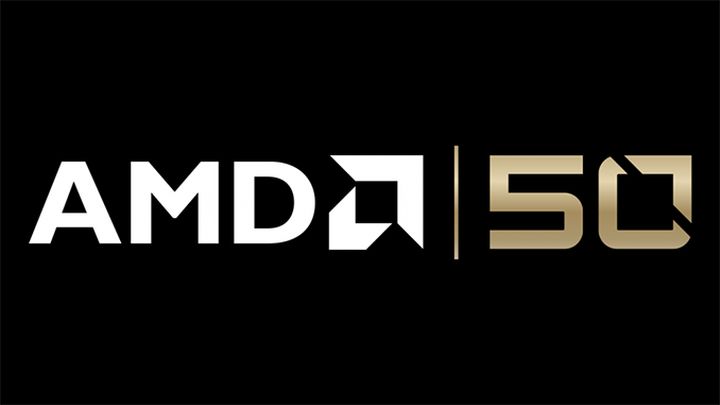 AMD announced the "golden" editions of two of its products - the Radeon VII graphics card and the Ryzen 7 2700X CPU. The models are supposed to be a way of celebrating the 50th birthday of the company. Devices do not differ in specification from ordinary variants - both the graphics and the CPU have exactly the same timing and technology. The difference in appearance is that the GPU has a pleasant, all-red design, and the CPU features... the autograph of AMD CEO Dr. Lisa Su. Here are some pictures of the devices.

But that's not all. Buyers will also receive T-shirts and stickers with the aforementioned autograph. In addition, both the owners of these gold editions and customers who decide to purchase regular AMD products between April 29 and June 8 will receive a special package of digital games - AMD50 Game Bundle. It will include codes for the recently released title from Saber Interactive studio - World War Z - and Tom Clancy's The Division 2 in the Gold Edition version (along with a season pass offering access to content that will be available in the first year after release). Only selected stores will take part in the promotional campaign.

Hardware covered by the AMD promotion:

The Ryzen 7 2700X 50th Anniversary Edition cPU will be available for $329. In turn, the anniversary Radeon VII will be priced at 699 dollars.