Destructive Creations, an indie developer that gained recognition for making two quite controversial games  Hatred and IS Defense  has just announced their new game. Ancestors will take players into the early Middle Ages, with both single player campaign and multiplayer component. Heres an announcement trailer for you.

Ancestors is a squad-based RTS with a strong focus on tactics. The trailer that you can see above is rendered in-engine; its an important piece of information since the game will feature a cinematic action camera that will allow players to change the regular gods view into the perspective you can see in the trailer. Youll be able to see everything that your soldier does, become one of them and experience the battlefield as a single unit, up until the moment you decide to switch back to your usual RTS camera to get a better sense of the area.

Ancestors will feature a single player campaign in which you will get to play as all 4 nations available in the game: Vikings, Anglo-Saxons, Germans and Slavs. In the game you will get to conquer, raid, and pillage enemy camps, villages and towns. However, you will need to use the full potential of all the available tactical options, take strategic advantage of the environment as well as manage your temporary bases and settlements in order to be able to win. 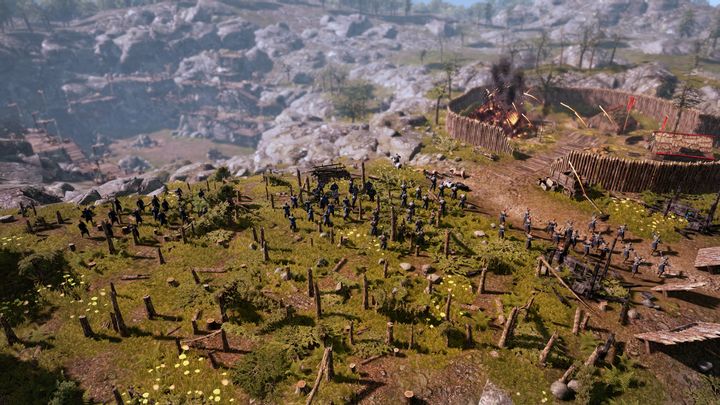 On the technical side, Destructive Creations newest game is powered by Unreal Engine 4. Apart from the regular RTS set of controls (keyboard + mouse), it will feature native gamepad support with optimized command system.

Ancestors will be available on PC (via Steam and Windows Store) as well as Xbox One. More information is yet to be offered whether or not the game will come out on PlayStation 4 in the future. We can expect the developers to share more details in the coming months, with Destructive Creations planning hands-on presentations as well as revealing the release date at this years Gamescom. 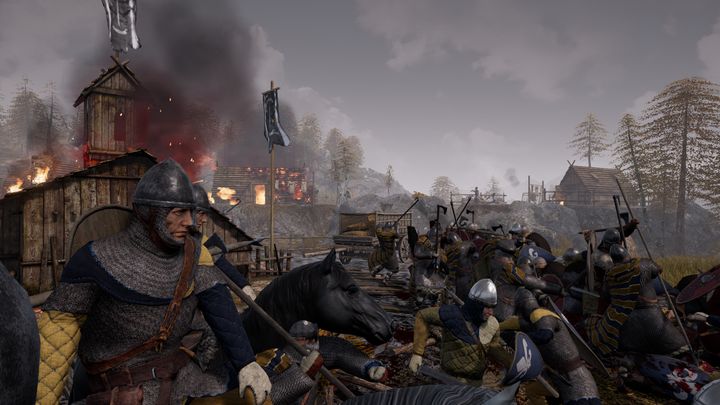 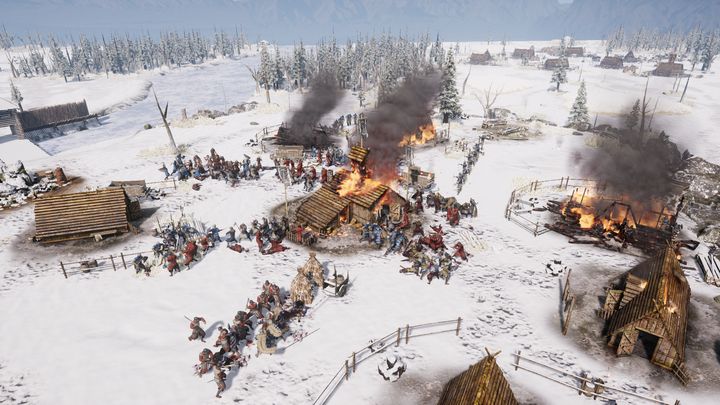 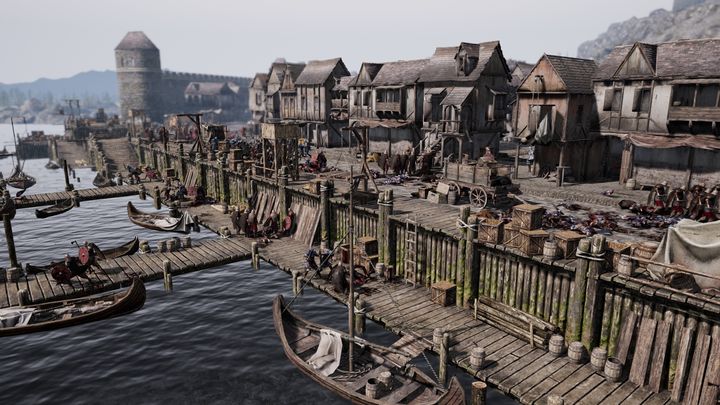 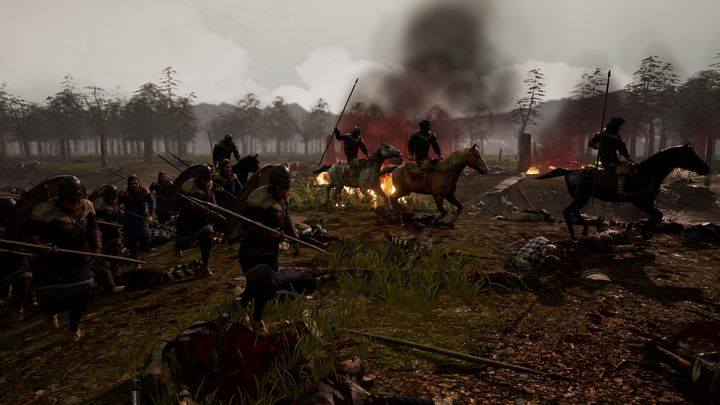 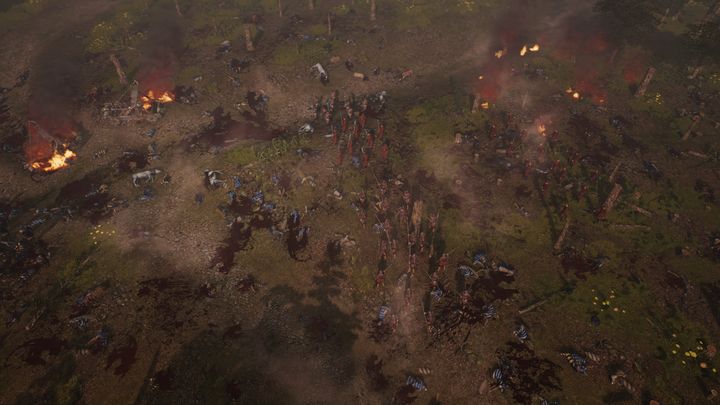 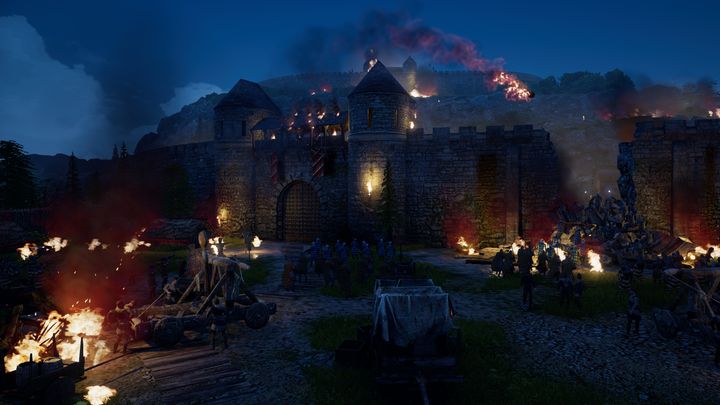 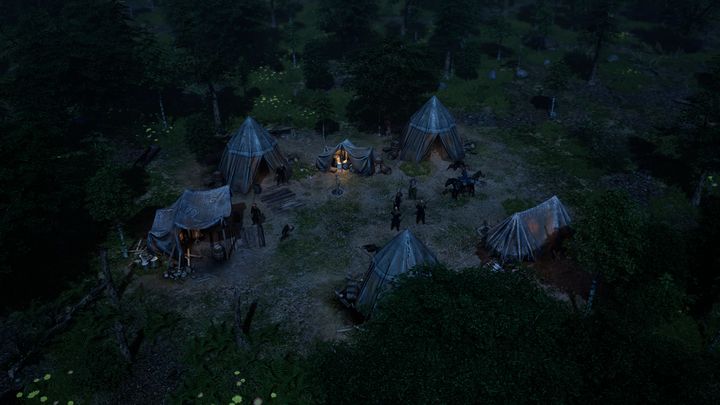 A bunch of new rumors on Assassins Creed: Origins  The Witcher 3-inspired combat and more