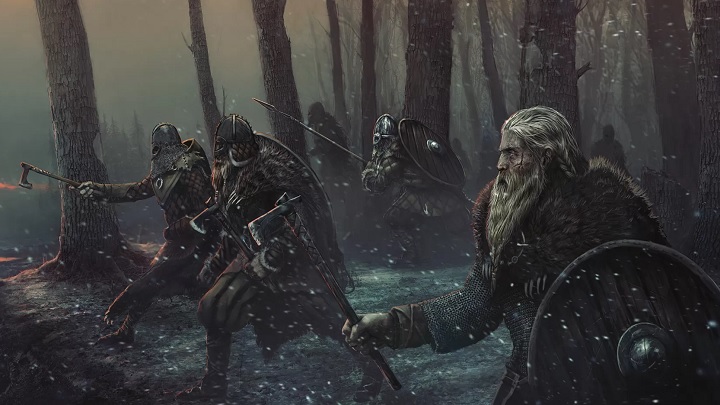 We've been hearing for some time now that after the release on PC, PlayStation 4 and Xbox One Ancestors Legacy will also appear on another platform. Now the developers from Destructive Creations have confirmed that their real-time strategy will be released on the Nintendo Switch console. The launch will take place on June 11. The game will be available in a digital version, but there will be a boxed release later this year.

Ancestors Legacy's PC debut in May 2018 was successful for the team. On Metacritic the game boasts an average of 77/100 based on 22 reviews. The Switch version is supposed to present a similar level as the releases on PCs and consoles from Sony and Microsoft, and the technical limitations associated with the lower power of Nintendo's platform will not translate into changes in the game content. The developers also took care to adjust the controls for Switch controllers.

The creators adapted the controls for the Nintendo console.

In addition, Destructive Creations boasted of establishing cooperation with eTHLETIX. Thanks to that, we will receive more gadgets and clothing licensed by Ancestors Legacy and other productions of the team, such as Hatred. The full offer should be known soon. For the time being, we must be satisfied with the photos advertising the collection, which we present below.

The Sims 4 - Good News, Ladders Will be Free