Apple's problems continue. After the settlement (worth up to $500 million) reached by the company in the American trial concerning slowing down older iPhones, another blow comes from the other side of the Atlantic Ocean. According to the Reuters Agency, the French Competition Authority has imposed a fine of 1.1 billion euros on Apple. Officials found that between 2005 and 2017, the company had engaged in monopolistic activities in the distribution and sale of products. 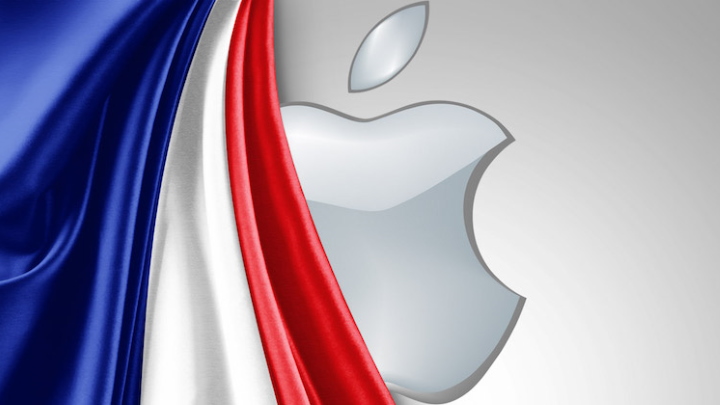 This is the highest penalty ever imposed by the French competition authority (as it has been operating since 2008). It is worth noting at this point that this is the second fine that has been imposed on the company for its activities in the French market. The previous one, however, amounted to only 25 million euro and concerned the widely commented slowing down of devices by means of iOS updates (the lawsuits in this case were also filed over the years in, e.g. the aforementioned USA, Italy and Israel).

In the first quarter of fiscal 2020 alone (the period from October 1 to December 28, 2019), Apple generated a revenue of USD 91.8 billion and a record profit of USD 22.2 billion. As you can see, the company has the money to spend on fines, if any. It remains to be hoped that the actions of the authorities - which primarily hit the company's image - will prevent Apple and other corporations from making similar decisions in the future.

In the justification of the ruling, we read that the Californian company was taking steps in the Californian market to equalize retailer prices with those in its corporate stores or the Internet. Apple intends to appeal against the ruling of the French Competition Authority, as it has done in all previous cases.

The ruling also included two French retailers - Tech Data and Ingram Micro - who were in collusion with Apple. The competition authority imposed fines on them of around 76 million and around 63 million euro respectively. The representatives of the companies did not speak in the case. Instead, a statement was made by Apple. Below is an excerpt from the statement, quoted by Reuter's:

The French competition authoritys decision is disheartening. It relates to practices from over a decade ago and discards 30 years of legal precedent that all companies in France rely on with an order that will cause chaos for companies across all industries. 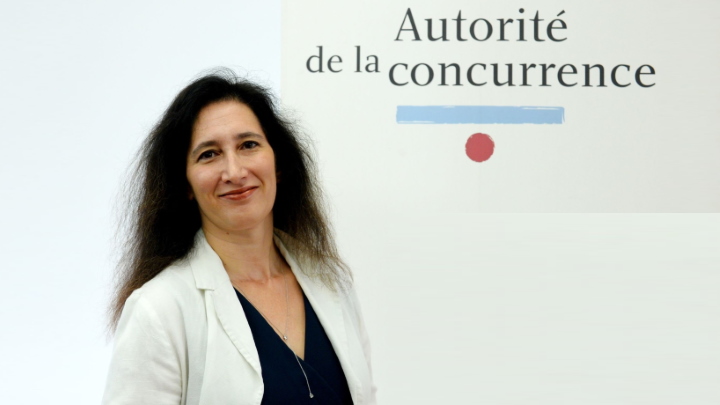 Isabelle de Silva, appointed director of the French competition authority in 2016, declared war on American technology giants some time ago. At the end of 2019 she imposed a fine of 150 million euro on Google. The reason was the abuse of power by the American company in terms of cooperation with advertisers.

Doom Eternal Dev: Crunch is a Way of Life