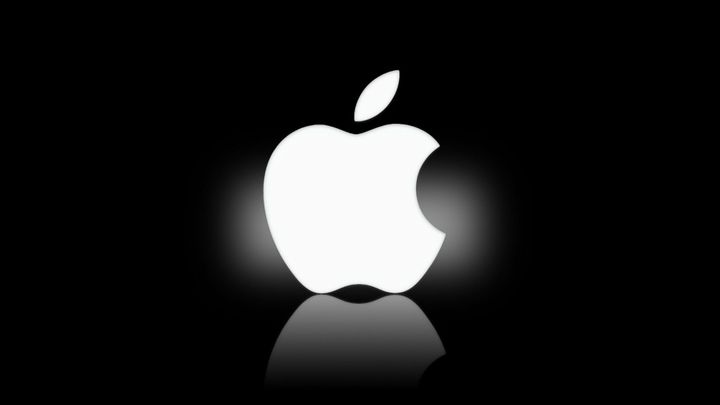 Apple will spend up to half a billion dollars on compensations.

The Verge reports that Apple has agreed to pay up to $500 million as part of a settlement in a lawsuit related to the charges of deliberate slowing down of old iPhones. The settlement is currently awaiting approval from the judge and applies to owners of iPhone 6 and 7 devices. Current and former users of these smartphones will receive "up to $25" of compensation. Unfortunately, only US customers will be given this opportunity.

The parties named in the lawsuit by name will get much more money - from 1.5 thousand to even 3.5 thousand dollars. The exact amount of the compensation will depend on the number of people who will apply for it. Apple must allocate at least 310 million, but no more than 500 million dollars for this purpose, and a large part of this sum - 93 million dollars - will go to lawyers. It is worth noting that thanks to the settlement, the company wants to complete all court proceedings concerning the discussed case. 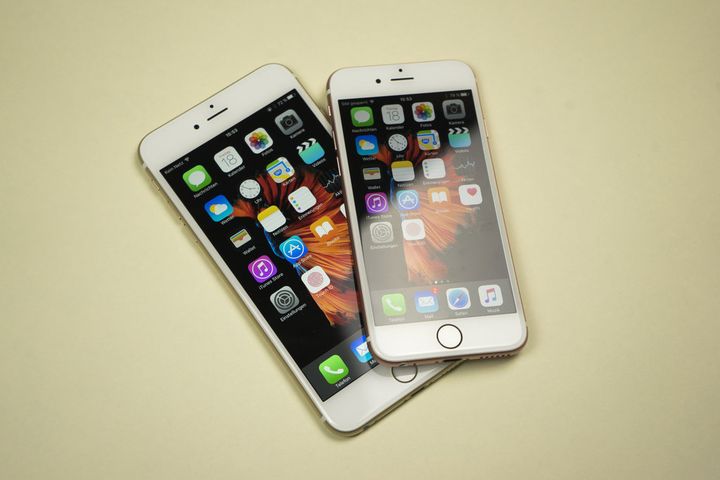 iPhone 6S and iPhone 6S Plus.

The affair itself erupted back in 2017 (as the so-called "batterygate"), when the company was accused of intentionally slowing down older phones. The company admitted at the time that it was actually doing so, claiming that the action was aimed at preserving reasonable working time on a single battery charge and preventing more serious problems (above all the automatic shutdown of smartphones). Apple also offered users a free battery replacement and returned some of the money to those who paid for it earlier.

It is worth noting that the case was the subject of proceedings by the US Department of Justice. In France, the company was fined 25 million.