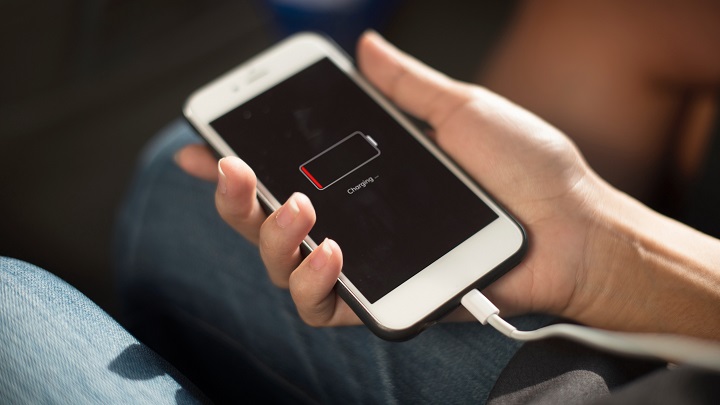 After the system updates 10.2.1 and 11.2, older iPhone models became a nuisance to use. (Source: Medium)

A French unit under the slick acronym DGCCRF (or Direction générale de la concurrence, de la consommation et de la répression des fraudes), which is concerned with upholding competition rules, consumer rights and controlling unfair practices within these areas, has imposed a fine of 25 million (more than 27 million dollars) on Apple for deceptive actions against its customers.

The said deceptive practices took place in 2017 and have been widely publicized in the industry media. It was based on the manufacturer's failure to inform owners of specific models of iPhones that updating the device is likely to slow it down and make it impossible to restore an earlier version of iOS.

The first update (10.2.1) made it practically impossible for some owners of older iPhones to use the phone (low battery life, spontaneous switching off), the second one (11.2) - released to 'patch' the first one - fulfilled its purpose, but it also made the devices visibly slower. And all this is to increase the efficiency of the phones.

As a result, unaware of Apple's intentions, users were indirectly forced to purchase either a new battery in order to improve the phone's performance, or a completely new device (some of them attributed the performance drop to the processor). So Apple was making business on the whole affair. The official statement of the French unit reads:

"The DGCCRF found that users of iPhones were not informed that iOS updates (10.2.1 and 11.2) could slow down the system.

These updates, made available in 2017, took into account changes in power management, which in some cases - especially when the batteries were old - may have slowed down the operation of iPhone 6, SE and 7 models.

As it was not possible to restore the devices to the previous version of the system, many customers were forced to replace the batteries or even buy a new phone.

[...] With the approval of the Public Prosecutor's Office, Apple has been offered a settlement agreement containing a fine of 25 million euros and an appropriate monthly publication on the manufacturer's website. The settlement has been accepted."

Apple's statement has already been posted on the iPhone website.

That's what you call a fine print. Source: French version of the Apple website

It is worth recalling that in 2017, after the outbreak of the "slow down scandal", Apple admitted that it was aware of the effects of the controversial system update - the patch was introduced not to force customers to replace their devices, but to extend the life and improve the efficiency of phones using lithium-ion batteries that lose their performance over time. As compensation, the company also allowed its users to buy a new battery at a reduced price - as many as 11 million people took advantage of the offer. The company apologized to the users, and Tim Cook, its president, assured:

But don't get any ideas. Despite fine imposed by Italy (5 million euro in 2018) and France, Apple continues to slow down older models as battery performance drops. However, the corporation has learned its lessons, and is now informing users about the changes - now not as severe as in 2017 (because the necessary improvements were made). You can also turn off the slow down. Here are the iPhone models subject to the practice:

Users of the above iPhones, do you knowingly use the slowdown tool?