A few days ago we wrote that Fortnite was removed from Apple's (App Store) and Google's (Google Play) stores, so Epic Games filed a suit against both companies. The action is related to Tim Sweeney's struggle for lower revenue shares on games and transactions on these platforms. However, this is not the end of the story. Thanks to Reddituser NeoStark the content of the application for an injunction filed against Apple has been released to the web. In it, we read that on August 28, Fortnite's developers may lose access to their accounts and development tools on Apple devices. 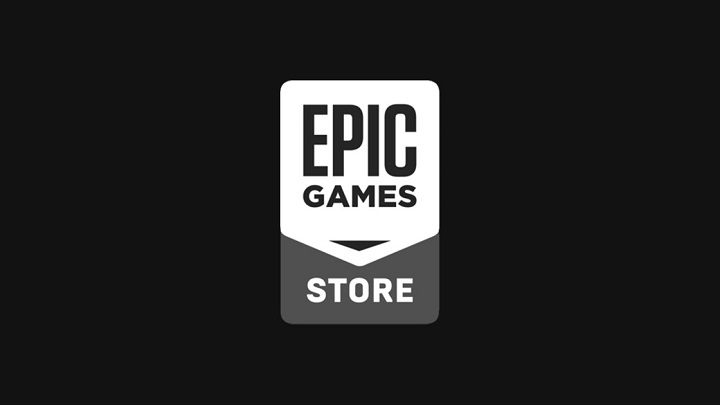 Wonder how all this will. Source: Epic Games Store

As it turns out, as part of following actions in the dispute with Epic, Apple decided to take away Tim Sweeney's access to tools and developer accounts of its products. This move by the company means that Epic will no longer be able to update its programs on devices from the American giant. This will have a particularly negative impact on the development of Tim Sweeney's proprietary engine (Unreal Engine). As PC Gamer emphasizes, it's not hard to guess that as a result of this, developers working on games (and not only) aimed at iOS and MacOS will have to switch to other technology. This will result in huge financial (as the mobile market is large and still developing) and image losses for the company.

Therefore, as part of its response, Epic wants a temporary court order against Apple to prevent the corporation from doing this. In the application, we can read that Apple's actions are directly related to the previously filed lawsuit, but they go beyond the disputed Fortnite, and undermine the interests of all of Sweeney's businesses. It was also emphasized that Epic expects a victory in the court battle, but that the damage done until judgment is passed could be "irreparable" for the company. In turn, all the losses suffered by Apple, if the injunction proves to be unfounded, could be solved by monetary compensation.

Around the time when Epic moved to stop Apple's actions, Sweeney posted a Tweet.

One thing is certain, the fight between the two companies is just beginning. Let's just hope it ends in a victory for the gamers.

Big Exploit in CS:GO Enables Players to See Through Walls

Game From Suikoden Devs Becomes a Hit on Kickstarter