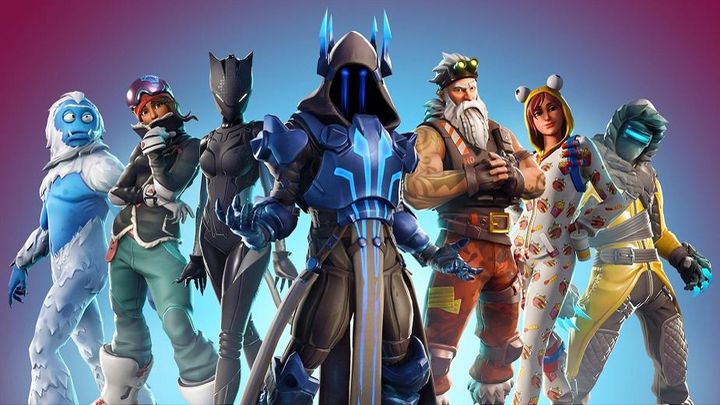 Another war on top - this time about Fortnite.

Google and Apple have removed Fortnite (via Kotaku) from their digital stores. This happened after Epic Games introduced a solution to their shooter that allowed the users to purchase internal currency (so-called V-Bucks) directly from the developers, omitting the platform's payment system - and as much as 20% cheaper.

Apple responded to the new solution at Fortnite. In a statement for The Verge, the company's representative stressed that Epic Games broke the store's regulations.

Today, Epic Games took the unfortunate step of violating the App Store guidelines that are applied equally to every developer and designed to keep the store safe for our users. As a result their Fortnite app has been removed from the store. Epic enabled a feature in its app which was not reviewed or approved by Apple, and they did so with the express intent of violating the App Store guidelines regarding in-app payments that apply to every developer who sells digital goods or services.

Epic has had apps on the App Store for a decade, and have benefited from the App Store ecosystem - including its tools, testing, and distribution that Apple provides to all developers. Epic agreed to the App Store terms and guidelines freely and were glad theyve built such a successful business on the App Store. The fact that their business interests now lead them to push for a special arrangement does not change the fact that these guidelines create a level playing field for all developers and make the store safe for all users. We will make every effort to work with Epic to resolve these violations so they can return Fortnite to the App Store," we read.

Google made a very similar move shortly afterwards, but due to the more open nature of Android, Fortnite is still available on smartphones based on this system (e.g. via Epic or Samsung's store). So the blow from Google does not have as much impact as Apple's decision. 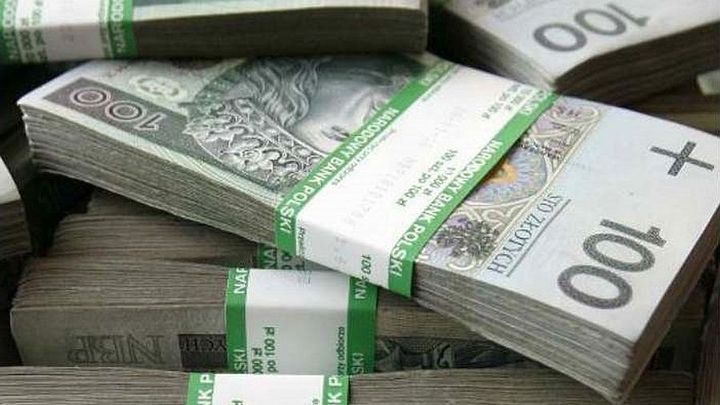 The bone of contention between the companies is the unfair, according to Epic Games, revenue share charged by these digital stores. The margin is as much as 30%. While both platforms have introduced rules to reduce it to 15% for subscription income lasting more than a year, this does not apply to Fortnite, which is not based on a subscription model and earns money through microtransactions.

In practice, this conflict can be seen as another part of Tim Sweeney's war against the market. The company uses almost identical arguments to compete with Steam, which also charges a very high margin for its services. In the case of PCs, Epic seems to be successful. Will it be the same on mobile platforms?

Epic Games reacted almost immediately, suing first the former and then the latter company. The speed of this reaction suggests that the creators of Fortnite were ready for such a turn of events and probably prepared a lawsuit even before introducing a new solution to their game. Interestingly enough, Epic does not demand a compensation, but a change in the rules for all entities - this clearly shows that we are dealing with the next part of the Epic crusade, which began with an attack on Steam (more about this in the box above).

"Apple has become what it once railed against: the behemoth seeking to control markets, block competition, and stifle innovation. Apple is bigger, more powerful, more entrenched, and more pernicious than the monopolists of yesteryear. At a market cap of nearly $2 trillion, Apples size and reach far exceeds that of any technology monopolist in history," we read in documents sent to court.

Sweeney's argumentation is not without its point, but when reading this message, it is important to remember that Epic Games is not a small entity either - the company is currently worth over $17 billion. So it's worthwhile to be cautious about holier-than-thou declarations and remember that in the end it's all about big money.

It's worth noting that Apple hardware owners can still play Fortnite for the time being - as long as they already have the game on their phone. However, the situation will change with the next patch. The company informed about it in a blog note, in which it encourages players to protest against Apple's decision. The campaign has been covered with hashtag #FreeFortnite.

"Because Apple has BLOCKED your ability to update, when Fortnite Chapter 2 - Season 4 releases you will NOT be able to play the new Season on iOS. Make your voice heard with #FreeFortnite," we read.

Presentation of Over 20 Games During gamescom 2020 Opening