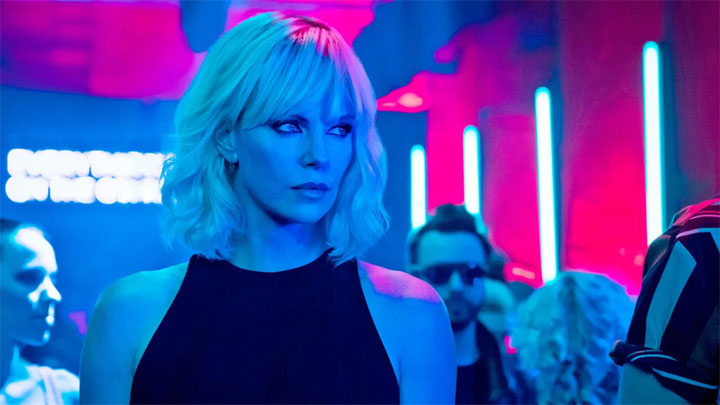 Netflix decided to salvage the continuation of Atomic Blonde.

Two years ago, plans to develop a follow-up to Atomic Blonde were announced. However, afterwards, the project went off the radar and many viewers decided that it was abandoned. Now, it turns out that Atomic Blonde 2 will be created thanks to Netflix.

The first part made its debut in 2017 and did not meet the hopes placed in it in financial terms. The film earned about $100 million in cinemas. Its production budget was only 30 million, but with the addition of marketing costs and a share in the revenue for the cinemas, one can safely say that it was a box office flunk.

Given the poor financial results, it is no surprise that the creators had trouble finding a label willing to spend money on the continuation. The deal with Netflix makes sense. The service is currently investing heavily in its own films, most of which never make their debut on the big screen and have been streamed since.

For the time being, it is not known when Atomic Blonde 2 will be released. Not even the screenwriter has been chosen yet. In the main role we will probably see Charlize Theron again, who will also produce the film. It is not known whether David Leitch will return as the director.

It's worth mentioning that Atomic Blonde 2 is not the only projects with this actress which is heading for Netflix. There are also plans for a film adaptation of The Old Guard, in which Theron will play one of the main roles.