The first beta version of the STALKER Clear Sky Remaster project, a modification that improves the visuals of the classic 2008 FPS from GSC Game World, has been released. Currently, the mod is available only for those who support the creators through Patreon. After the tests are finished, the final version will be made available to everyone interested on ModDB. For the time being we can admire a fresh trailer, presenting the latest improvements.

The project is improving the game engine to take advantage of 64-bit operating systems. Graphics of all the locations has been improved, adding new objects and strongly improving vegetation. The mod also offers high quality Ambient Occlusion effect and better lighting. 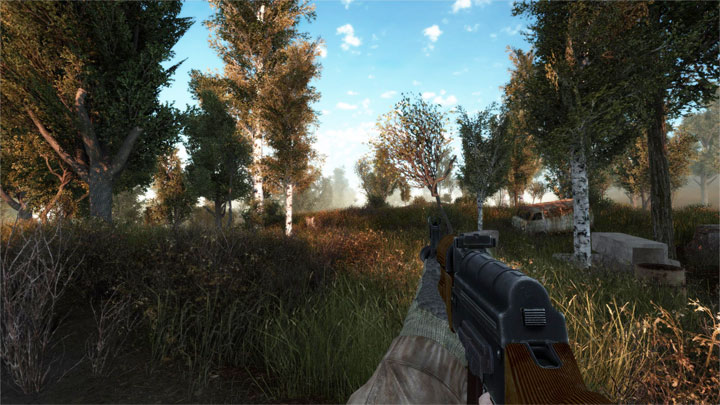 Only after the beta tests are completed will the project be distributed free of charge.

STALKER Clear Sky Remaster also changes a ton of textures to new ones, made in much higher resolution. The models of characters and animals have also been significantly upgraded.

All the changes offered by the Sky Reclamation Project (SRP) mod, which focuses on fixing technical bugs, have been added to the discussed project. All in all, STALKER Clear Sky Remaster is designed to provide an optimal version of the game - more refined and with improved graphics, but without significant changes to the content.