This year will mark seventeen years since the release of Black and White 2. It's unlikely that Electronic Arts will revive the brand, which is all the more tragic because there are no notable spiritual heirs to this gem. Fortunately, the game is kept alive by a fan project called Black & White 2 Redux, which has just received a new version.

The mod thoroughly refreshes and expands the game. The campaign has been enriched with new territories, skirmish games and additional difficulty levels have been introduced. The list of units, buildings and magical beasts has also been expanded, bugs have been fixed and gameplay balance has been improved. 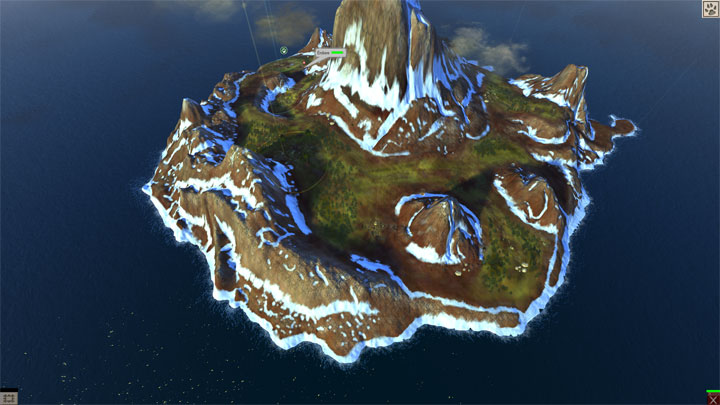 New version of the mod is marked 1.8.

The update refreshes the maps, adding new details and even entire sections (such as the island seen above). The AI has also been improved to make it less predictable and its code more stable - previously, AI problems were one of the main reasons why the game crashed. A familiar gameplay system from the first Black and White , which enables us to move people and resources from one territory to another, has also been introduced.

B&W 2 was released in October 2005. The game is available exclusively on PC. In 2006, the first and only DLC was released in the form of Black & White 2: Battle of The Gods