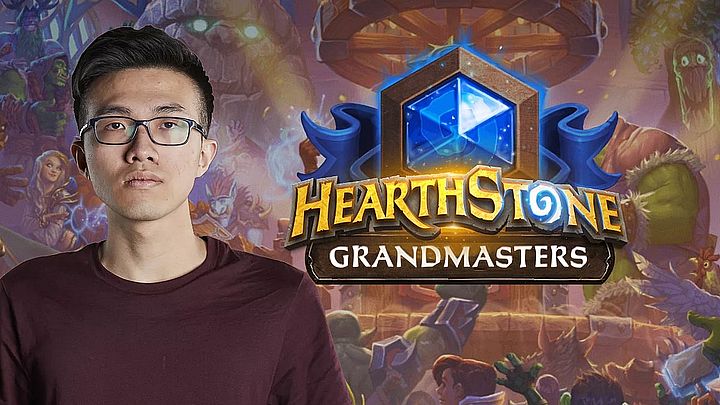 The situation is under control. The player and the studio have officially buried the hatchet.

It seems that the tense situation between Blizzard and Blitzchung, who after winning Hearthstone Grandmasters tournament called for the liberation of Hong Kong, has finally come to an end. Yesterday we informed you about the fact that the studio reduced Chung's suspension dimension and decided to pay him the initially taken cash prize. To this end, Blizzard issued an official communication in which it explained its conduct and made it clear that it was not for fear of good relations with China.

There's no need to tell anyone that such an explanation hasn't really convinced the players. But apparently it convinced Blitzchung. The player decided to publish a personal statement on Twitter, in which he thanks the Internet users for their support. But that's not all, because the winner of the tournament also thanked Blizzard several times (for the reduction of the suspension, among other things) and admitted that he understood his mistake.

Let's hope all the fuss is really over. Both sides have diplomatically described their positions on the matter and have reached out to each other. In Blitzchung's message, we can read that he will express his support for Hong Kong in a more thoughtful way:

First of all, I'm grateful for Blizzard reconsidering their position about my ban. Earlier this week, I told media that I knew I might have penalty or consequence for my act, because I understand that my act could take the conversation away from the purpose of the event. In the future, I will be more careful on that and express my opinions or show my support to Hong Kong on my personal platforms.

Then the player moved on to the subject of prize and suspension:

I will discuss that on two parts. Tournament prizing and suspension. For tournament prizing, I quoted what Blizzard said on the official website, they mention that I played fair in the tournament and they believe I should receive my prizing. This is the part I really appreciate. [...] Once again, I appreciate for their reconsideration on this. To be honest, I think six months is still quite a lot to me. But I also being told that I can continue to compete in the hearthstone pro circuit.

In the end Blitzchung added that he would like Blizzard to reconsider imposing a penalty on the commentators. In addition, he admitted that he did not know if he would continue to compete with other players in Hearthstone. The whole entry ended with the statement "blessing to Blizzard". The dispute between the company and the player is resolved, but does this solve the bigger issue? Probably not.