At the beginning of this month we informed about further restructuring plans of Activision. The company intends to close the entire Paris branch of Blizzard, which plays an extremely important role in the preparation of marketing campaigns and the localization of the studio's games, as well as the organization of events on the Old Continent.

In social media, 285 employees of the office, practically all of whom are threatened with group dismissal, are preparing for a strike. The strike will be prepared in cooperation with the trade unions, and the French government will be asked for help and mediation.

Employees of Blizzard's Paris branch stress that they have learnt about Activision's decision suddenly and without any warning. Last year, the company already laid off 133 people, under savings plans negotiated with the crew. In March it was supposed to say goodbye to another group of specialists, but it gave up this move, most probably because it would have been too expensive due to the severance pay guaranteed in such cases. Activision instead decided to get rid of the whole branch, gaining a chance to minimize the associated expenses. 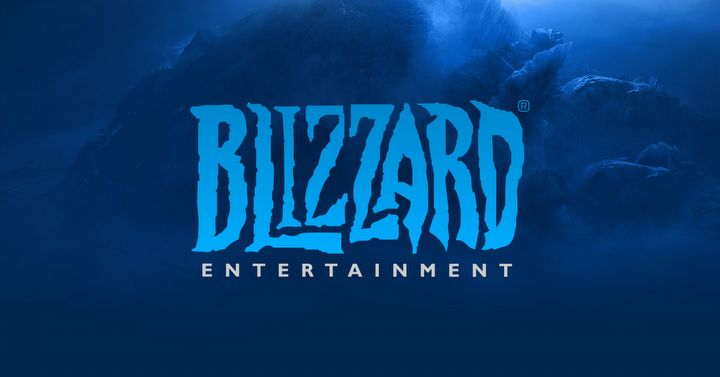 Blizzard's French branch has been operating for several years

The protesters emphasize that Activision has long wanted to get rid of them and move their duties to its London branch, where they can count on tax exempts and much more liberal labor law. The organizers of the strike will demand that the bosses withdraw completely from their decision.

The French add that the company's motivation for restructuring does not make any sense. Activision claims that closing the Paris branch will increase the company's competitiveness and profitability. It does so despite the fact that it is currently the market leader with record revenues, even in times of crisis caused by the coronavirus pandemic.

It is worth noting that from the very beginning the French branch was an integral part of Blizzard and was created on the initiative of its bosses. For some time now Activision, which owns the studio, has been visibly interfering in its operations and structure. For many fans it heralds the imminent death of the once adored developer. For many years, Blizzard enjoyed great autonomy within the company, but over time, corporate interests prevailed over maintaining good relations with the fan community and employees, which guarantee the creation of high-quality games.