Many people know how annoying a low battery can be on a smartphone. Also, owners of more durable phones happen to leave home without first charging the device, and often it is necessary to take a charger or power bank. However, will the developing technology enable usto charge our smartphone without having to carry additional gadgets in the near future? It seems that such a question has already been asked by researchers from the National University of Research and Technology MISIS in Moscow. Electrochemical cells developed by them will be able to be used in the future to charge a smartphone even with the heat of the user's hand, or even a car battery using hot exhaust gases.

How is it supposed to work? Thermocells are one of the most effective technologies for transferring heat from sources not exceeding 100 degrees Celsius. Their operation is based on the Seebeck effect, a phenomenon involving build up of an electric potential across a temperature gradient. However, it is not a very efficient method of generating output power, which limits their scope of application. Another disadvantage is the high cost of manufacturing such cells. 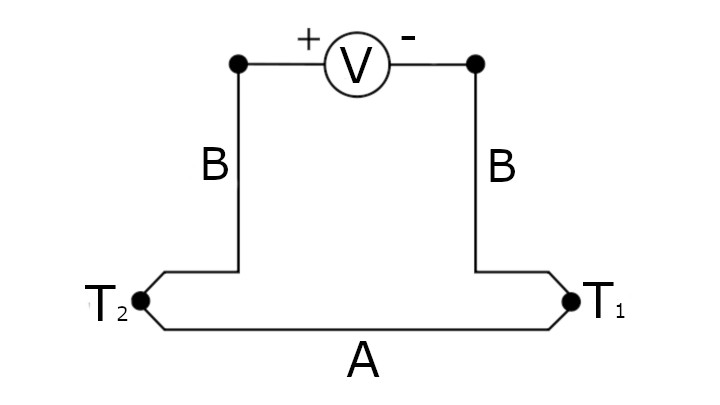 A and B are different metals or semiconductors, and T1 and T2 are temperatures at the point of contat between two metals

The maximum power of such cells achieved by the research team was 25.2 mW per m2, achieving an efficiency of 1.37%, where the world record is around 3%, but the researchers used much cheaper materials. While most electrodes are based on expensive carbon nanotubes coated with platinum nanoparticles, the researchers used more affordable carbon fibers, and during their experiments, they concluded that coating the surface of the electrodes with titanium and titanium oxide would allow them to lower the cell's internal resistance even further and thus increase its efficiency. 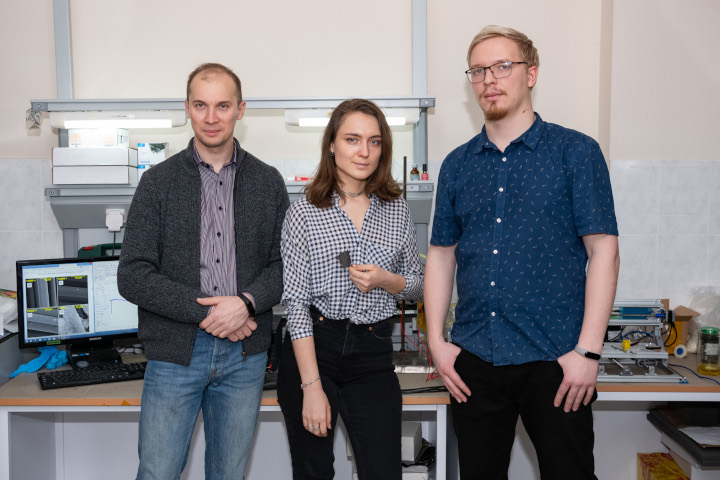 Are the cells in their current form able to charge a phone by holding it in our hand or pocket? Unfortunately not, but the use of much cheaper materials is a definite step forward and if the team doesn't abandon the development of their project, we may one day see a smartphone on the market that will be charged just by regular use.

Cara Dune Cut From The Mandalorian Along With Gina Carano