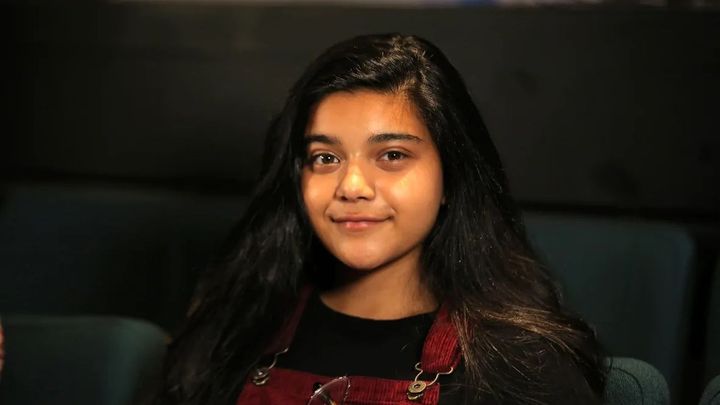 Here is a fresh member of MCU, Iman Vellani.

According to Deadline, Marvel has found the actress who will play Kamala Khan (a.k.a. Ms. Marvel), a shape-shifting superhero with an origin similar to Carol Danvers. She will be played by teenage debutant Iman Vellani. This will be an important role especially for Islamic MCU fans, because Kamala is the first Muslim character to boast superpowers not only in this movie universe, but also in comics in general.

In order not to throw words to the wind, it is enough to quote the congratulations of Pakistani comedian and actor Kumail Nanjiani, who will perform in Marvel's upcoming movie Eternals. The artist shared his joy on Twitter.

More inquisitive Internet users have already captured some of the girl's actions over the past years; they have found her account on Letterboxd (where we can e.g. review movies). She gave Captain Marvel only two stars, but she stressed in the justification of her note that it does not apply to Brie Larson, who is her whole life. Considering that Ms. Marvel is to appear in other MCU productions as well, it is not out of the question that her dream of meeting the actress will finally come true. 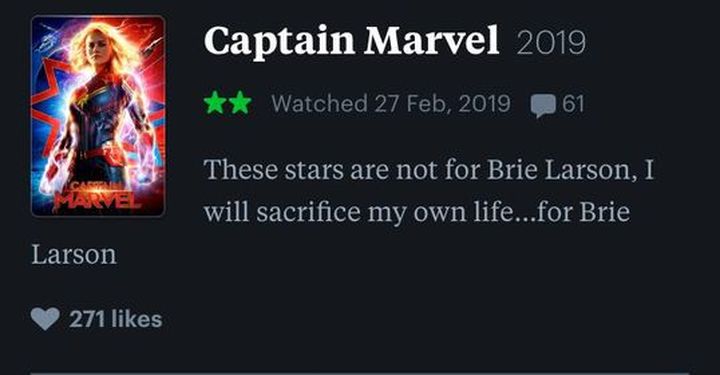 And this is what we call an honest opinion.

The show is to debut on the Disney+ platform, but we don't know the release date yet. Even so, the company should be appreciated for its actions, because it's another Marvel TV production planned just after WandaVision, Loki, The Falcon & Winter Soldier, She-Hulk, Moon Knight, Hawkeye, and an unnamed project starring, i.a. Nick Fury. Will quantity not overshadow quality? We'll find out soon enough.