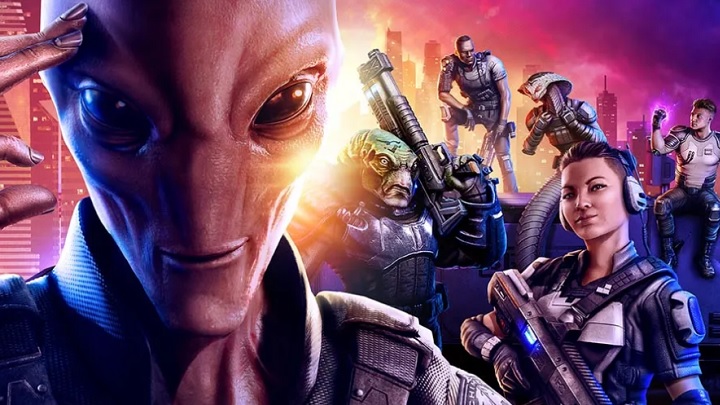 Firaxis Games, the team responsible for the development of the XCOM series, has announced another game from this franchise. The title in question is the tactical turn-based strategy game titled XCOM: Chimera Squad, which will come to PCs on April 24. The title git not only a story trailer but also an extensive gameplay video. Please note that currently, on Steam, the game can be ordered with a 50% discount (the promotion will last until May 1).

The action of XCOM: Chimera Squad will be set five years after the events presented in the second installment of the series. Although the aliens have left Earth, some of them have remained on our planet to try to create a new civilization together with humans. The title will take us to City 31, a metropolis established to prove to the unbelievers that cooperation and coexistence in this new world are possible. Unfortunately, not everyone shares these views... and this is where the eponymous Chimera squad (not necessarily all in white) will come into action. The humans and aliens who create it must fight side by side against common enemies.

Although XCOM: Chimera Squad will be based on the formula developed by previous titles from the franchise, the devs did not fail to implement some changes. During the game we will take control of eleven soldiers representing different specialties and various skills (largely determined by their races). The key to success will be to create a team that will complement each other in every situation.

The mainstay of the game will be the missions, described as "a series of separate, dynamic battles". They will be divided into three phases. The first one, i.e. the entry mode, will enable us to choose where individual members of our team will enter the action, and thus the way we will start the battle. Front door, all guns blazing? Silent infiltration of the enemy outpost? It won't be easy to make a final decision as every entry point is to have its advantages and disadvantages.

The second phase is the battle itself, in which our subordinates and enemies will make successive moves in turns. A good tactician can use the knowledge of who's next to make a move to their advantage. In addition, some units will be able to influence the position of the participants of the battle on the common timeline, and the Chimera unit will be able to perform a special team action once per mission; a soldier of our choice will then jump to the top of the queue to evacuate an injured comrade or otherwise surprise the adversaries. 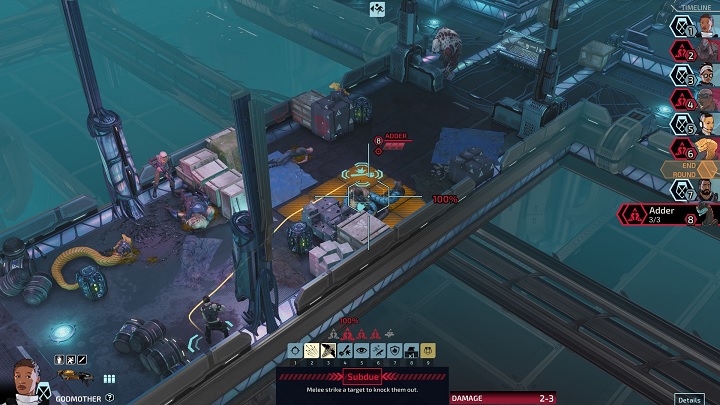 The battles will be a pillar of the XCOM: Chimera Squad.

The last phase of each mission is to be strategic operations. At headquarters, which is our operations center, we will prioritize the tasks, carry out investigations to unlock access to new missions or assign agents to particular tasks. One of the things that will have to be kept in mind is the level of unrest in individual districts because if fear takes over the whole City 31, our campaign will end in failure. In addition, the HQ will be able to advance the agents to subsequent levels and teach them new skills, as well as provide them with better equipment. Agents excluded from action due to the injuries they have suffered can be replaced by androids (which we will build and improve ourselves).

Below we also present the hardware requirements.