Crytek has announced that it is currently working on a new multiplayer project in the AAA segment. Details of the mysterious game are to be announced in the near future. This announcement was accompanied by a press release, in which the company boasted that it is establishing a close cooperation with Improbable, the company offering the so-called SpatialOS. It is a cloud-based system that makes it easier for the developer to create and maintain huge virtual worlds for multiplayer games. Taking into account the nature of projects that employ SpatialOS, as well as Crytek's experience in the production of shooters, we can expect that the developer will try to enter the increasingly difficult market of battle royale productions.

As part of this partnership, Crytek intends to introduce native support for SpatialOS into CryEngine, thanks to the dedicated Game Development Kit, which is just being tested. It will make it easier and faster for developers to implement Improbables technology. The heads of Crytek emphasize that its advantages are already being used, for example, in the CryEngine-based game Mavericks (previously known as Project X) the British studio Automaton, available in the early access program on the developer's website since November. It is an online shooter with MMO elements, using the battle royale formula, in which 1000 players fight against each other on a 12x12 km map. SpatialOS is also used by games such as Worlds Adrift, Seed and Scavengers. 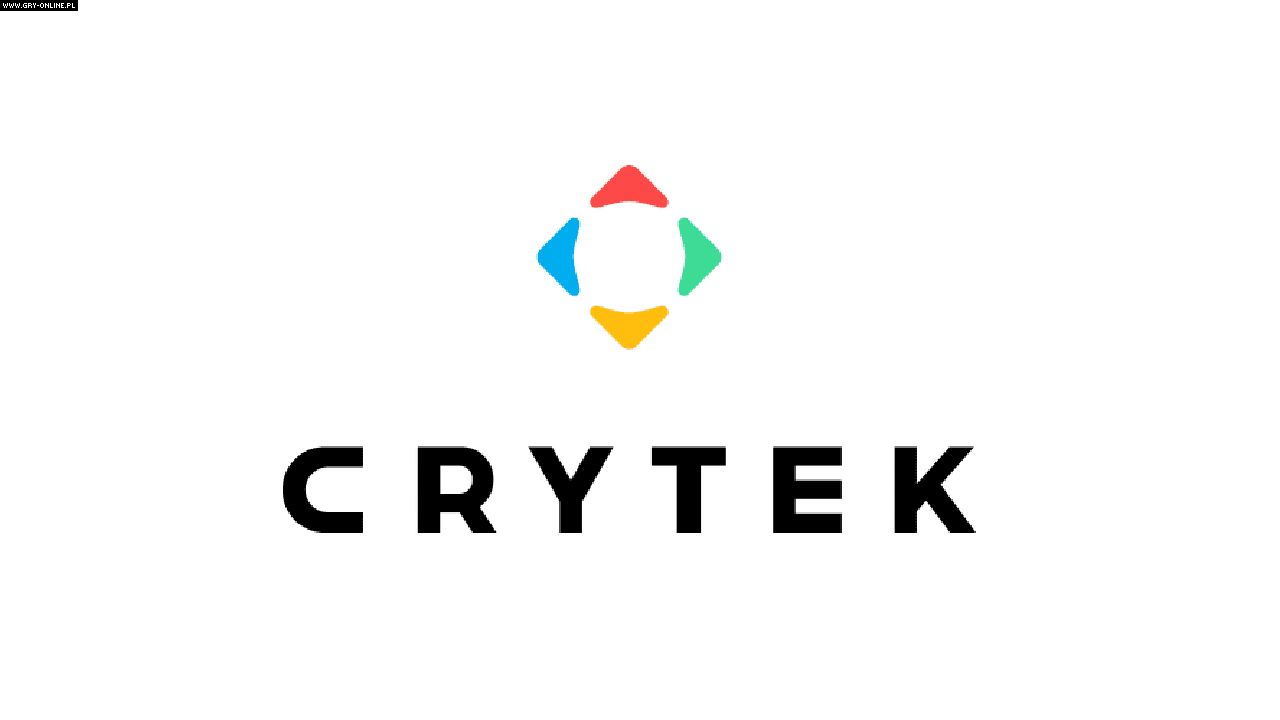