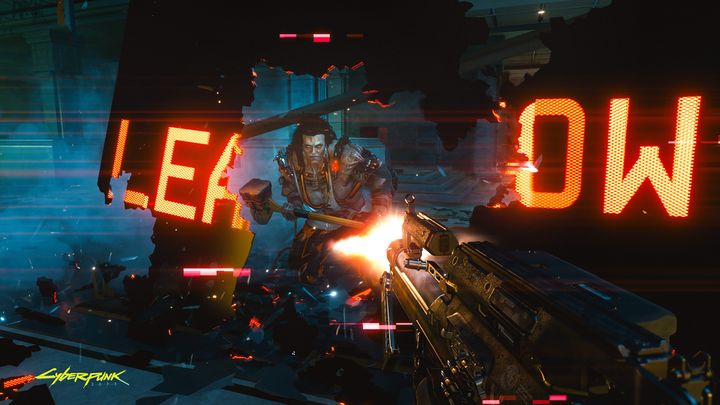 It seems that Cyberpunk 2077 - the long-awaited action RPG from CD Projekt RED - will receive its own collector's version of one of Nvidia's graphics cards. This was suggestsed by an exchange that took place on Twitter between representatives of both companies.

Tweets don't mention which GeForce RTX is to see such a special release, but the GeForce RTX 2070 Super seems to be the most likely - mainly due to the obvious synergy between its name and the game's title. It's a powerful GPU that will enable us to easily play all the games currently available on the market (and hopefully also those that will be released this year, including Cyberpunk 2077).

It is worth noting that Nvidia's GPU is not the only collector's product associated with the game from CD Projekt RED, which has recently appeared online. One of the African online shops has recently started selling a collector's version of Xbox One. The product card was removed shortly afterwards, but given the good relations between CDPR and Microsoft (The Reds visited MS conferences on E3 several times), it seems likely that such a device will be created. 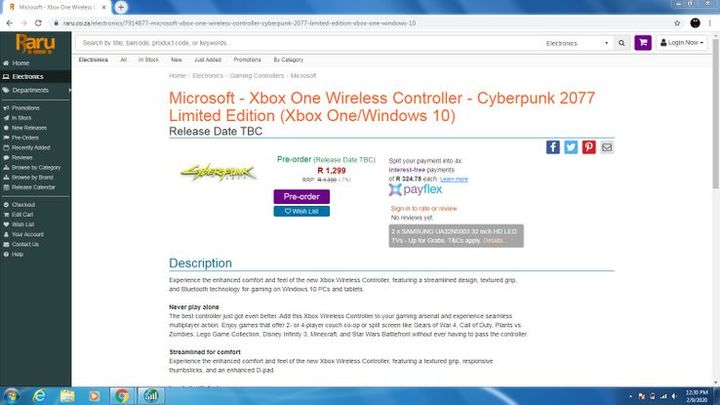