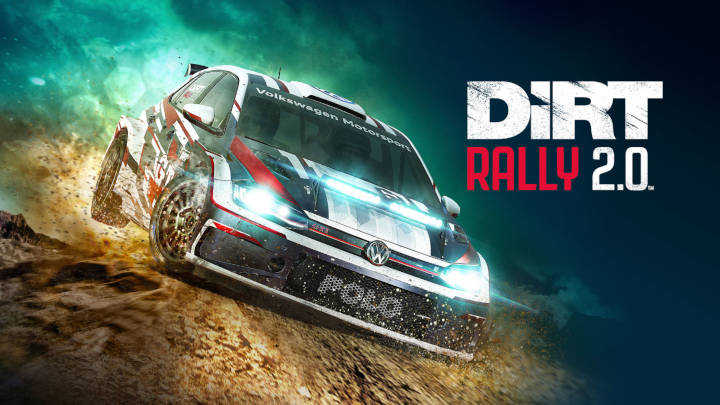 First reviews of DiRT Rally 2.0 have appeared on the web. Everyone waiting for the new racing game from Codemasters can breathe a sigh of relief - it is very good. The title boasts a high average of 88/100 on Metacritic (PC version score).

Here's a list of selected reviews of DiRT Rally 2.0:

The reviewers agree: DiRT Rally 2.0 is a worthy successor to the franchise. Codemasters focused on evolution, not revolution of the series, so although there aren't many changes, all of them significantly increase the pleasure of playing. Highly praised is the demanding driving model and the rallycross mode. The system of route degradation, thanks to which the surface of the road changes with the passing time and subsequent rides on the track, also gathers positive opinions. Among the drawbacks is the shallow career mode, which is devoid of any story, so it comes down only to buying new cars between the races. The reviewers also mention the occurrence of minor errors in the game, such as those related to camera work.

Does DiRT Rally 2.0 have a chance to become the best rally simulator available on the market? Many reviewers say, yes. The title will be released on February 26, 2019 on PC, PlayStation 4 and Xbox One.