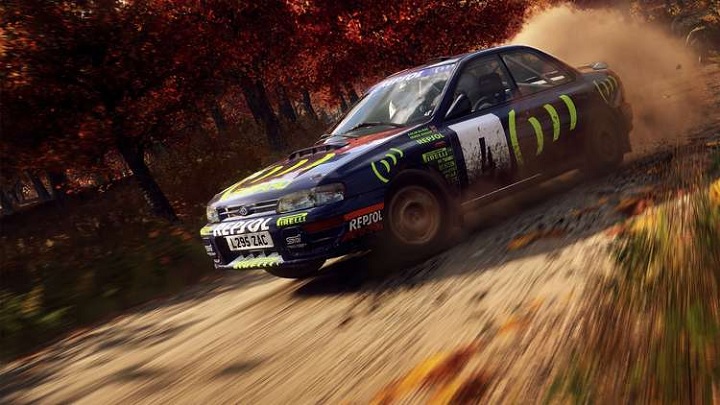 The DiRT series will get more installments, including a new spin-off.

Over a year ago, Codemasters launched another installment of its racing game series - DiRT Rally 2.0. Apparently, we will soon find out what the British developer is preparing for us as part of the franchise. The developers published a letter to the players of the last installment of the series, in which they mentioned two new DiRT games. The first one is to be revealed soon, but it is not developed by the devs of the main series, but a separate studio working within Codemasters. The letter seems to suggest that this will be a slightly different title from the main installments of the series, as confirmed by today's tweets posted on the accounts of the publisher and the franchise, accompanied by the change of the profile photo from DiRT Rally 2.0 image to the general logo of the series. Perhaps it is a continuation of the arcade, slightly forgotten DiRT Showdown? Or maybe it's a completely new project?

The main studio doesn't waste time either. The team is working on a new major installment of the DiRT Rally series and is preparing something really exciting for the fans. Unfortunately, the letter clearly states that we shouldn't expect reports about the project for a long time to come. The developers do not expect any more seasons (i.e. content pack) for DiRT Rally 2.0, although there will still be daily, weekly and monthly challenges and minor updates.