Electronic Arts has just presented their plans for the new fiscal year that will Begin on the 1st of April and end with the last day of March 2017. Apart from the games that are the annual certainty like sports games by EA Sports, the publisher also revealed that we need to expect the fifth Battlefield, another Titanfall and the highly expected Mass Effect: Andromeda. 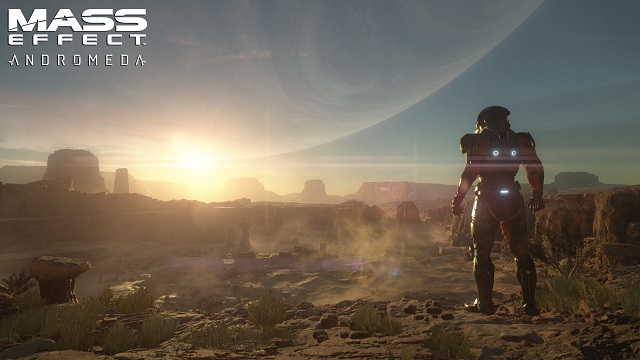 The fourth installment in the Mass Effect series will come out in March 2017 at the latest.

There are no surprises in the fiscal report  Electronic Arts basically confirmed all the info that we already had. Mirrors Edge Catalyst probably wont be delayed anymore and its supposed to hit the shelves in May. Another installment in the Battlefield series is to be expected during Holiday season, and thats exactly what was previously suggested by the companys CEO, Andrew Wilson. Sometime later we will get the sequel to Titanfall that goes in accordance with the previous information from Respawn Entertainment, the developer behind the first game in the series. The last title we get is Mass Effect: Andromeda which suggests that we might get the game in early 2017, contrary to the E3 announced that mentioned the Holiday season of 2016. This last piece of information can be quite a disappointment to all of the fans who hoped that they will get BioWares new game within the next 11 months.