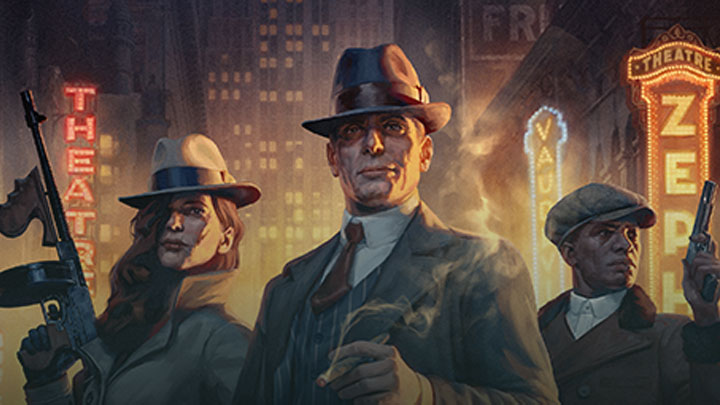 We'll wait for Empire of Sin until next year.

One of the biggest surprises of the Nintendo Direct show was the announcement of Empire of Sin, a strategy game set during the prohibition, which is being developed by Paradox and Romero Games, a studio headed by one of the fathers of the Doom series - John Romero.

The production is going to be released on PCs, Nintendo Switch, Xbox One and PlayStation 4 consoles. The release is scheduled for spring next year.

The action of the game will take place in 1920s, in the city of Chicago. We will start the game with a small gang, dealing with e.g. trade union extortion, illegal alcohol trade or gambling.

In time, our organization will begin to grow. We will take over other gangs' territories and expand criminal activities into new businesses. Virtual Chicago is supposed to be inhabited by many colorful characters, and players will be given a lot of freedom to interact with them, including seduction, bribery, intimidation or, ultimately, murder. During the game we will also give bribes to policemen, make and break alliances and trade on the black market.

The gameplay will not be limited to the business side. The management of a criminal empire will be enriched by turn-based combat during which we will take command of a team of trusted subordinates. Our gangsters are supposed to have varied personalities and specializations, so it will be necessary to make sure that that the members of the team cooperate well with each other.