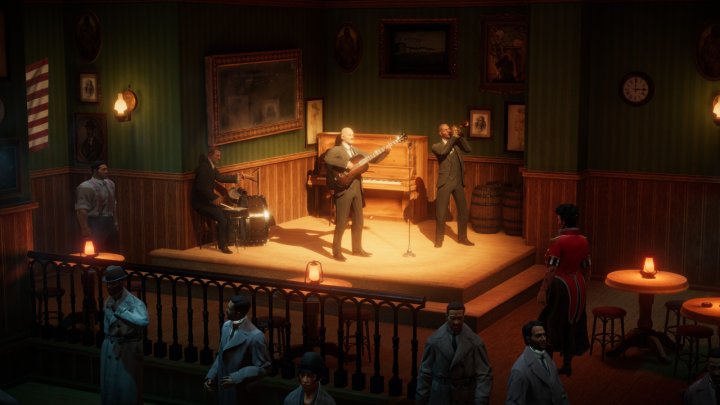 Apparently, work on Empire of Sin is proceeding without major obstacles.

We got to know the release date of Empireof Sin, a gangster strategy game from Romero Games. Paradox Interactive, the game's publisher, revealed that we will go to Chicago from the 1920s on December 1, 2020. It looks like the team will be able to meet the autumn deadline, which the producer mentioned in February. A new trailer for Empire of Sin has been released to announce the release date, and if you feel unsatisfied, you will find more gameplay in a video published a few months ago.

The game is now available for pre-order on Steam - if we place an order before the release we will get access to a unique mission and an additional gangster for hire. Its price is $39.99 (standard edition), $49.99 (Deluxe) and $69.99 (Premium deluxe, including season pass). Empire of Sin will launch on the same day not only on the PC, but also on PlayStation 4, Xbox One and Nintendo Switch. 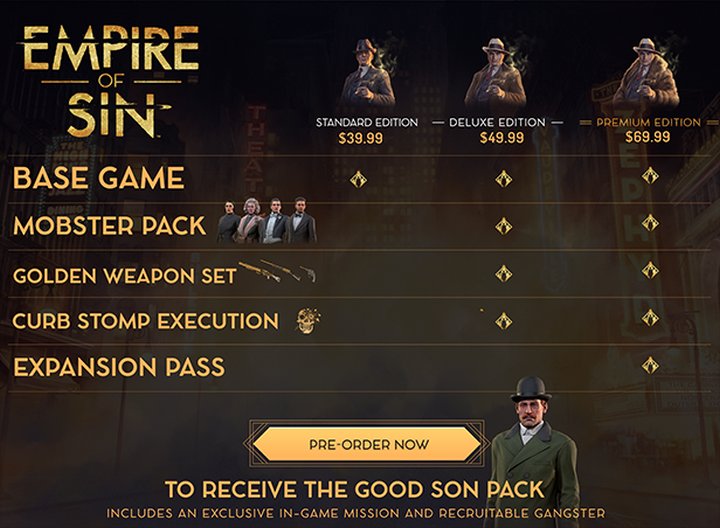 The game's system requirements on PC have also appeared on Steam:

Minimum system requirements of Empire of Sin on PC:

Recommending system requirements of Empire of Sin on PC: