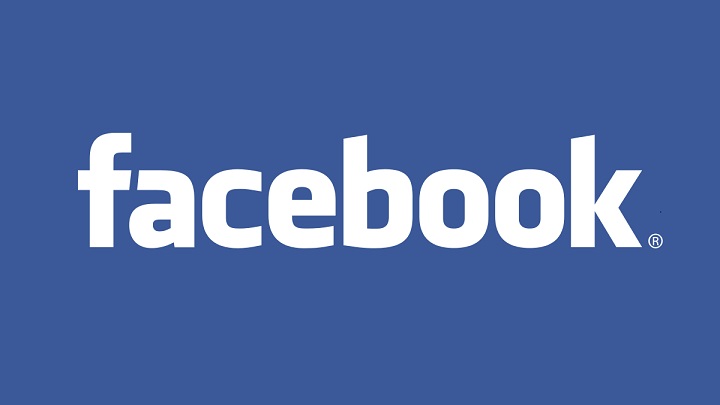 There may be various reasons for quitting job.

Facebook has had it rough for a while now and there's no need to be surprised, because a lot of strange things are happening around the company. Updates for the app were blocked by Apple, and some specialists called it a threat to public health. Now a former employee of the website decided to contribute something of his own.

Ashok Chandwaney, a Facebook software engineer, has left the company because he thinks it makes money on hate. In his post, he listed the reasons that made him quit his job with the social media giant. It was, first of all, a lack of reaction to Donald Trump's words "when the looting starts, the shooting starts" - which was supposed to be a response to the mass thefts during the protests in the US - posted on Facebook. And as a second reason, he cites the failure to remove the event that incited violence against protesters in Kenosha, Wisconsin. He also added that everyone should know about what happened during the ethnic cleansing in Myanmar/Burma - the UN judged Facebook as partly responsible for the genocide.

Chandwaney, who identifies himself as a non-binary person, also wrote in his post that he was partly encouraged to leave by the work of activists from the Color of Change group, who pressed Zuckerberg's company regarding the Donald Trump case. After his resignation, Chandwaney was supported by the president of Color of Change.

Already earlier this year, several employees left Facebook after Mark Zuckerberg's statement in which the head of the company announced that he would not interfere with President Trump's posts.

Apple Countersues Epic as the Battle for 30% Profit Cut Continues