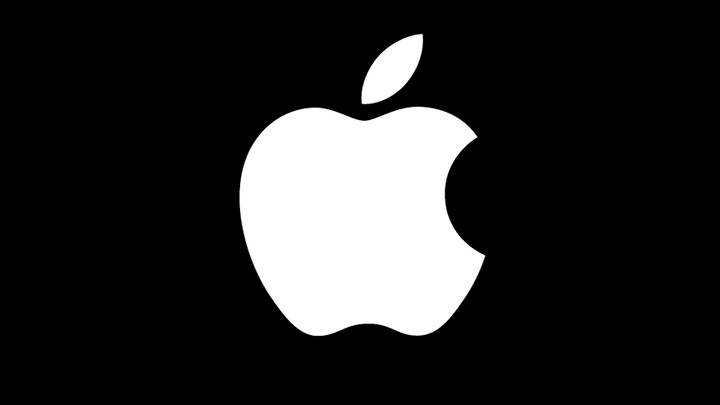 Apple in on the warpath... again.

The court battle between Fortnite devs and Apple is only just beginning, but the manufacturer of well-known phones has already found a new opponent. A Facebook update has been blocked on App Store.

Due to the continuing coronavirus pandemic, Facebook decided to help out small businesses. The new feature was to save endangered businesses by allowing for easy organization of live online events, which users will have to pay for. Due to the charity character of the update, Facebook decided not to charge commissions for using the new feature for the next year. The company has also asked Apple to cancel the 30% revenue share. The 'Tart Tycoon' refused.

Due to the refusal, Facebook decided to inform users where their money will go. Under the 'purchase' button there was an information that only 70% of the amount we will pay will go to the seller. Apple blocked the update, but Zuckerberg's company announced that it will find a way to put the notification where users' money will go. 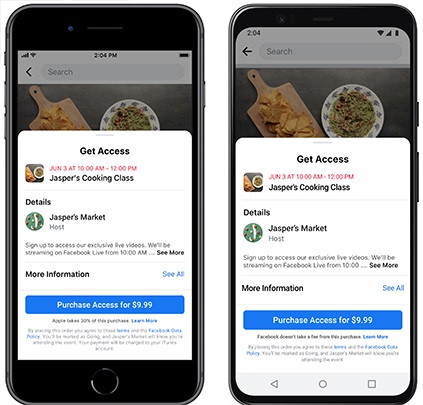 It's not the only clash between the two companies in recent days. Apple's recent decision on data protection could cost Facebook a fortune.