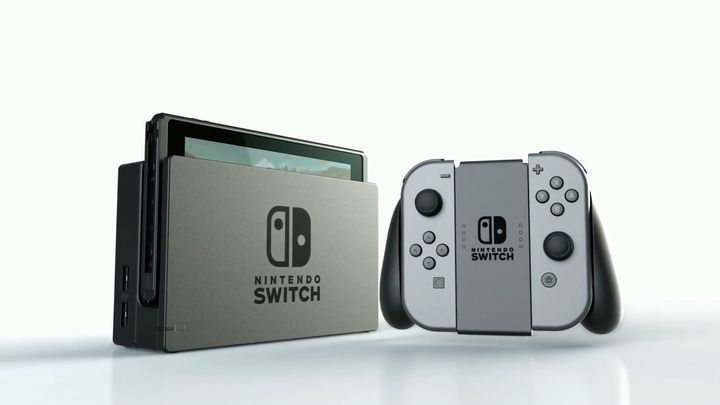 Nintendo Switch continues to be popular. According to sales reports published by the Japanese giant, in the last quarter of 2018 the console sold 9.41 million units. This translates into combined sales of 32.27 million units.

This result shows the huge success of the console. In terms of sales, it is catching up very quickly with Xbox One, which has been in the hands of 41 million buyers. Despite such optimistic results, Nintendo decided to change Switch's sales forecasts for 2019 fiscal year (period from April 2018 to the end of March 2019). Instead of the forecast of 20 million, it is to be sold to 17 million buyers. 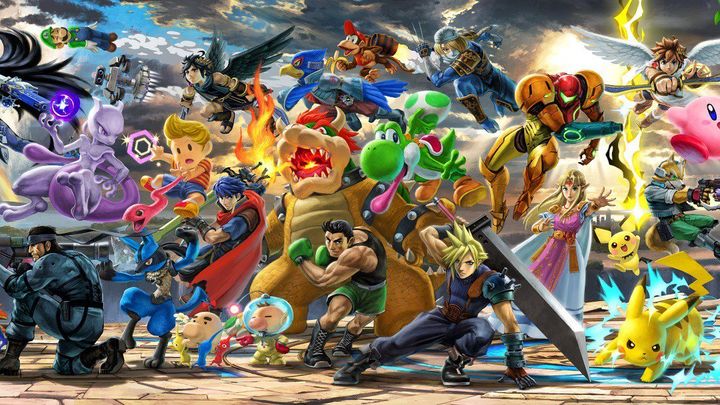 It's not just the console itself that sells great. Dedicated titles also achieve very good results. A total of 163.61 million copies have been sold so far. The most popular titles include:

Sony Focuses on Playstation 5, but PS4 Can Still Get More Games