On August 4th, as a part of Update Ver. 8.1.0, Super Smash Bros Ultimate added Small Battlefield. The patch also included updates to Ultimate’s online features and Elite Smash, but none of that is as important. 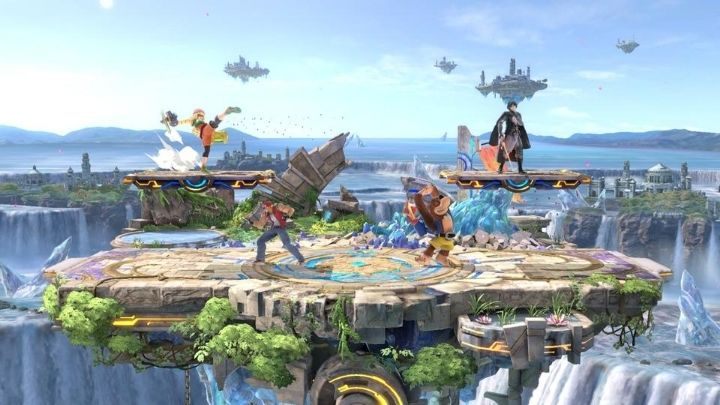 For some quick context, Battlefield has been a staple in most Smash Bros games. The design is simple and functional. The stage is made up of one large base platform, and three smaller platforms floating above this in a triangle formation: two platforms to each side, and one floating above.

To the untrained eye the new Small Battlefield is simply a version of regular Battlefield without the top third platform. But there’s a little bit more to it than that. The two remaining platforms are a little closer together, and the main base platform is shorter. It is also a little easier to KO players off the top of the stage.

The Smash Bros community has been alight with memes and other jokes since discovering the new stage. It even began trending on Twitter for a short time. One of my personal favorite images shows off a brand new concept created in Smash Bros’ map builder; Battlefield Battlefield.

Will you be playing on this new stage? Do you like it more or less than regular Battlefield?

Pikmin 3 Deluxe will be coming to Switch on October 30th