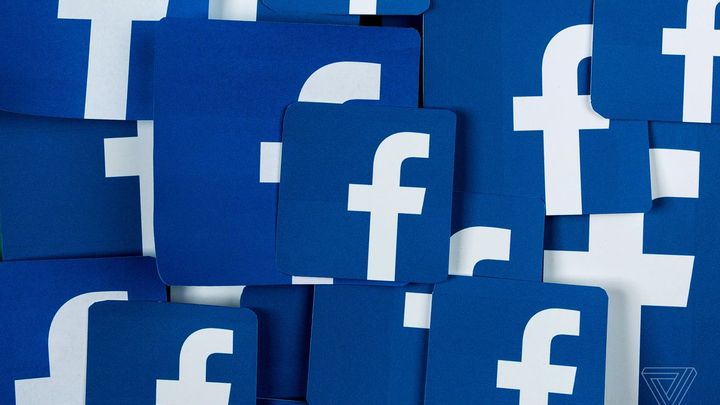 Facebook does not have a very good press recently  mainly due to numerous scandals related to manipulation, illegal sharing of users' sensitive information or other ethically questionable practices. It seems like theres a controversy behind every proverbial corner when it comes to Mark Zuckerberg's website. Today is no different  as Tech Crunch reports, Facebook decided to pay some users for.... access to their private data.

The issue revolves around the Facebook Research app for iPhones, which was used by the company to collect data on the daily use of the phone (the app is no longer available - it was removed by Apple after the aforementioned article was published, due to rule violation  improper use of the Enterprise Developer Program tool). The company paid $20 a month for the date, and interestingly, its interest was limited to customers aged between 13 and 35. 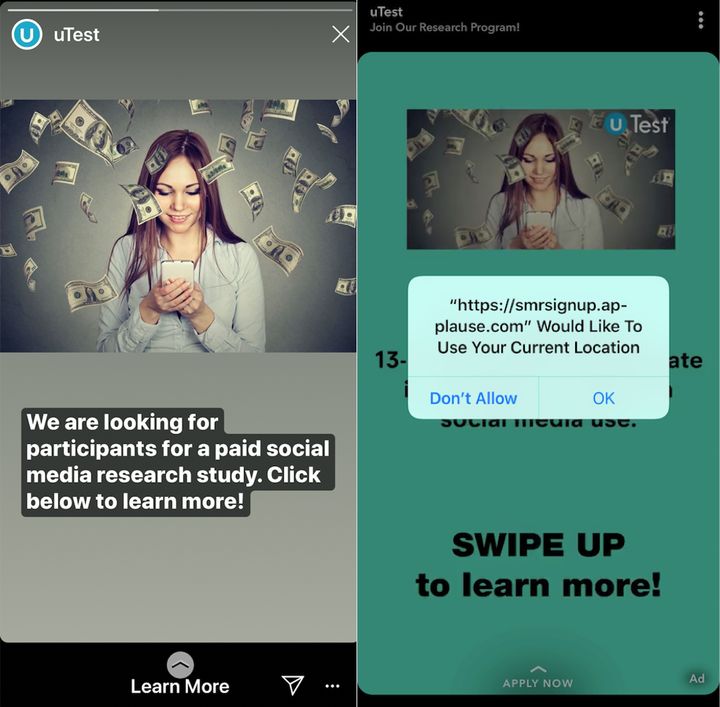 The app had access to such details as private e-mails and messages, user locations, as well as Amazon shopping history. There is no certainty as to what the data has been used for, but with Facebook's predominantly ad-based business model, we can allow ourselves to make a fairly reliable assumption on this issue. The company admitted to the practice, emphasizing at the same time that everything was completely legal.

Despite early reports, there was nothing secret about this; it was literally called the Facebook Research App. It wasnt spying as all of the people who signed up to participate went through a clear on-boarding process asking for their permission and were paid to participate. Finally, less than 5 percent of the people who chose to participate in this market research program were teens. All of them with signed parental consent forms, as we read in Facebooks response to Tech Crunch.

And what do you think about such practices? Are they acceptable or should they be ceased? Or should they only cover adults?

Pioneer lives after all