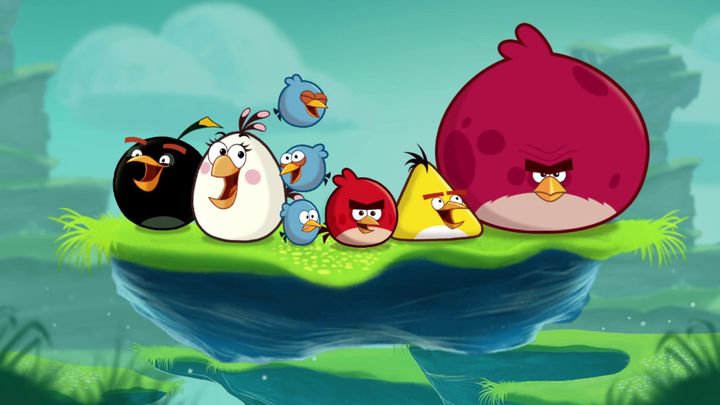 Reveal reached court documents related to the collective action brought against Facebook. The case concerns the years 2010-2014 and its subject matter is an accusation of persuading children to make in-game purchases without the knowledge of their parents in games such as Angry Birds, PetVille or Ninja Saga, using credit cards connected to social media accounts. The company did not require any additional verification during the process, and in situations where the child spent a large amount of money (in one case it was 6.5 thousand dollars), the employees responsible for customer service were explicitly instructed to refuse reimbursement.

In some cases, the children were not aware that they were spending real money, or were encouraged to shop without their parents' knowledge. The company's employees were aware of the state of affairs  the company allegedy dubbed this practice as friendly fraud" in their internal communications. 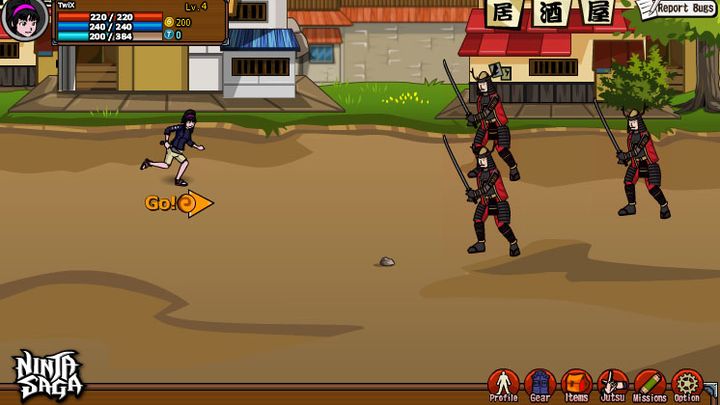 Some victims decided to seek out their rights with the help of the US Better Business Bureau. The Federal Trade Commission (FTC) has also taken an interest in the case. According to its data, in a single three-month period  from 12 October 2010 to 12 January 2011  children had spent 3.6 million dollars in the discussed titles, with as much as 9% of this amount being reimbursed as chargeback. The amount of chargebacks was eighteen times higher than in an average company (usually only 0.5% of the money is reimbursed and 2% is considered a red flag  a signal that someone may be using unfair practices). The situation has also started to worry some developers.

We have been seeing refund rates of 5-10 percent in terms of credits spent so far on Angry Birds. This seems quite high to me, but it might just be normal for games on Facebook, a Rovio employee wrote to his counterpart at Facebook.

Where did such high return rate come from? It's simple. According to the analysis made on the example of Angry Birds, the average facebook player is 5 years old and usually plays with parental consent, but in as many as 93% of cases caregivers have no idea that the child can spend money using the card associiated with the account without additional authorization.

Being aware of the problem, the corporation itself has developed a simple solution that would allow to eliminate (or at least reduce) the problem  the player would have to confirm the transaction by entering the first six digits of the card number, thus confirming that he really has access to it. However, it was decided not to put this idea into practice as it would result in a decrease in profit. Instead, the developers were encouraged to offer virtual items rather than money to the annoyed customers. Children spending astronomical sums were even called whales (a term used to describe exceptionally generous microtransaction enthusiasts) in company emails. 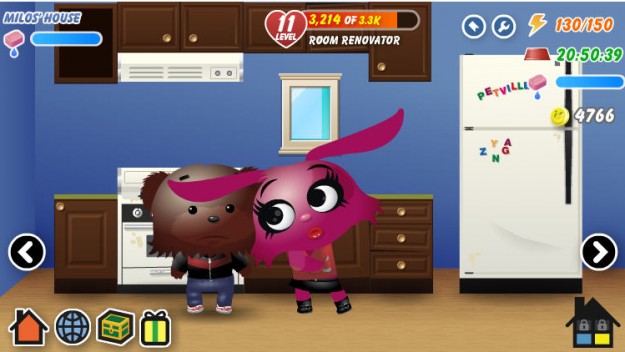 Facebook refused to answer the questions from the Reveal editors. Instead, the company released a statement.

We were contacted by the Center for Investigative Reporting last year, and we voluntarily unsealed documents related to a 2012 case about our refund policies for in-app purchases that parents believe were made in error by their minor children. We intend to release additional documents as instructed by the court.

Facebook works with parents and experts to offer tools for families navigating Facebook and the web. As part of that work, we routinely examine our own practices, and in 2016 agreed to update our terms and provide dedicated resources for refund requests related to purchased made by minors on Facebook.