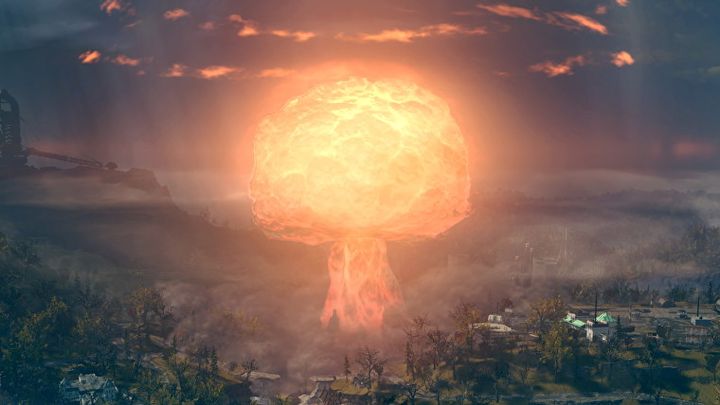 The PvP system used in Fallout 76 makes it impossible to attack users who are not interested in battles with live opponents - unless they fire back. According to Kotaku, some people have found a clever way to bypass this solution with the use of... atomic mines.

The point is that although the explosion itself cannot kill another player, the radiation effect it causes (resulting in damage) is considered an environmental hazard. It is therefore not covered by the restrictions of the PvP system. Dropping a nuke at the site of another player's camp is a pretty good way to kill him. Nuka mines are used in a similar way.

"Just left a server with a Level 800+ using Plague Walker and Nuka Mines combination to kill players while they are using vending machines @Whitesprings Train Station. Plague Walker causes AOE damage (?) while the Nuka Mines finish off their target. I am sure the Level 800+ a-hole has unlimited Nuka Mines as well from the latest exploit.

This kind of behavior is very toxic and needs to be stopped before it gets out of hand. I am posting this alert as a PSA [Public Service Announcement] to the community. If you're at vending and start taking damage and hear nuka mines start to detonate then you're the target! Protect yourself!, writes one of the players on Reddit.

Attacks of this type are not very frequent, but in recent days they are reportedly becoming more and more popular, which may be related to the recent closure of the Survival server - up to this point it was there that people who liked PvP were realizing their fantasies. Additional problem is also mentioned in the above quote, eliminated in one of the updates bug, which enabled players to copy some items - so some players have a huge supply of nuka mines. 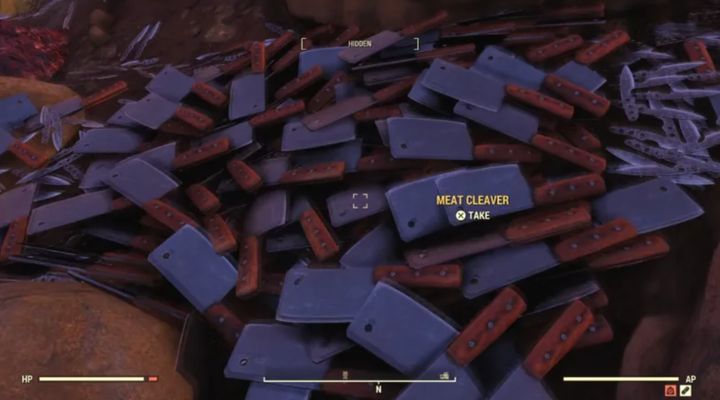 The bug enables us to copy throwable items.

Some users (e.g. McChuggernaut) argue that the trick is basically an exploit, because it allows to bypass the rules of the game in a way that was not foreseen by the developers. In their opinion, Bethesda should ban people who use similar practices. There are also a few tips on Reddit to help minimize the risk until developers eliminate the problem with a patch (which is what players who have encoutered the problem are hoping for).

How do you defend yourself?

Bethesda is already looking into the problem and will inform the community as soon as it has new information to share.

"We've seen the threads and have been investigating this issue on our end, and are aware of this bug. We will update you as soon as we have more information on this," reads a post of one of the community managers on Reddit.