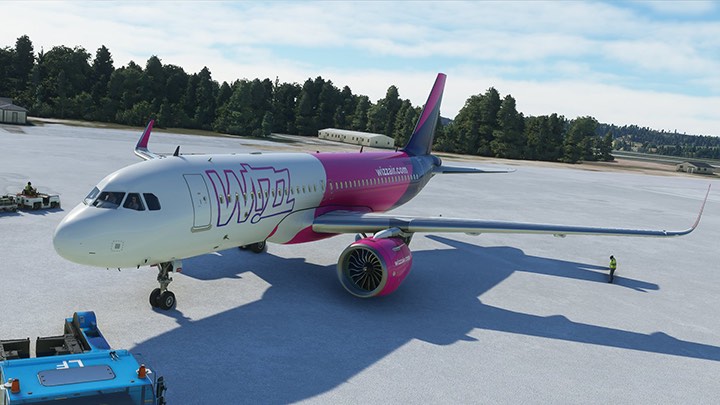 Skins of well-know airlines have appeared in MFS2020, for now unofficially.

The devs of the new Microsoft Flight Simulator are a little slow to introduce new official aircraft skins to the game. Maybe it will happen in the first patch, which is announced for Thursday, August 27. The community of fans gathered around the latest work of Asobo and Microsoft decided to take matters into their own hands to finally have the opportunity to fly in the colors of famous airlines. Together they created and published a set of 108 skins (at the moment), which everyone can download for free and add to the game.

In the set marked as version 6.2 we will find more than a hundred paintings for eleven planes. Among them there are official colors of popular carriers, as well as completely fictional skins referring to well-known companies or motives. The package can be downloaded here, and the installation instructions is available here. 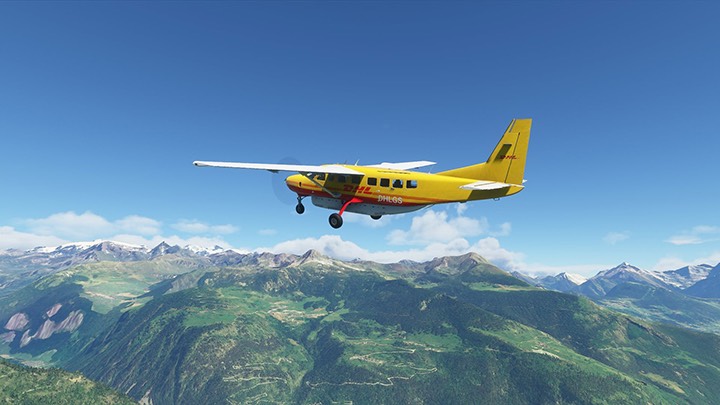 However, we have to add that all the skins were created unofficially and have no support from the devs of the game. There may be various bugs and misrepresentations. Nevertheless, it is a very positive initiative of fans who quickly organized themselves, started the process of acceptance and verification of the skins from willing modders, so that everything meets certain standards and is available in one place. Currently, the Discord MSFS Livery Mega Pack server has over 4000 members.

Taking into account that some of the official skins can be paid for and the date of their appearance is unknown, the offer of Microsoft Flight Simulator's community seems to be quite attractive to begin with. In such a large set we will certainly be able to choose something for ourselves.