The release of the first episode of Final Fantasy VII Remake is coming. From April 10, PlayStation 4 owners will be able to revisit the city of Midgar in the extraordinary world of Gaia and learn about the story of Cloud Strife and his companions. The materials presented so far reveal an impressive scope of the project. Unfortunately, it looks like it will be accompanied by an equally impressive HDD space requirement. On Twitter, a photo of the back cover of a Korean edition, according to which the game will require 100 GB of free disk space on the console. This is quite a lot, especially considering that we're only talking about one part of the remake.

The fact that the first episode of Final Fantasy VII Remake will take up quite a lot was suspected back in June last year, when we found out that the physical version of the game will be released on two blu-ray discs (via IGN). There is speculation on the web that the size of the game is greatly increased by uncompressed video files. But this is not official information. We will probably know the truth only when the title makes its debut. 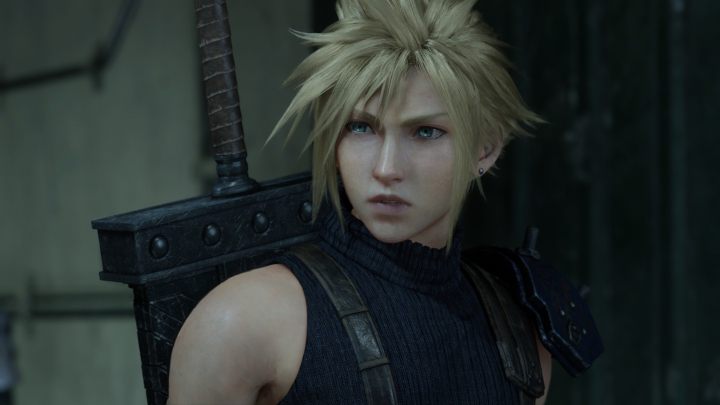 It looks like the adventures of Cloud and his friends will require a lot of HDD space on the PlayStation 4.

At this point one can ask a question - if just the first episode of Final Fantasy VII Remake, covering not the largest part of the 1997 original, takes up so much disk space, what size will the next ones be? We don't know that so far. However, we may suspect that it will also be about 100 GB. This was suggested by Yoshinori Kitase, the project's producer at Square Enix, who a few months ago stated (via IGN) that each part of Final Fantasy VII would take up about as much as a full-fledged installment (and the size of the title was the main reason why the devs decided to split it in the first place). At this point it's worth noting that Final Fantasy XV and all its expansions also take up about 100GB on PlayStation 4.

Although 100GB sounds impressive, it's not a record for Sony's console. We remind that the release version of Red Dead Redemption II took up about 105 GB. Destiny 2 can take up to 165 GB (via Wccftech).

The large size of Final Fantasy VII Remake may discourage some players. As well as the lack of PC and Xbox One versions. Fortunately for many, the latter will probably change next year. According to recent information, the title's exclusivity on PlayStation 4 will expire twelve months after its release on this platform.