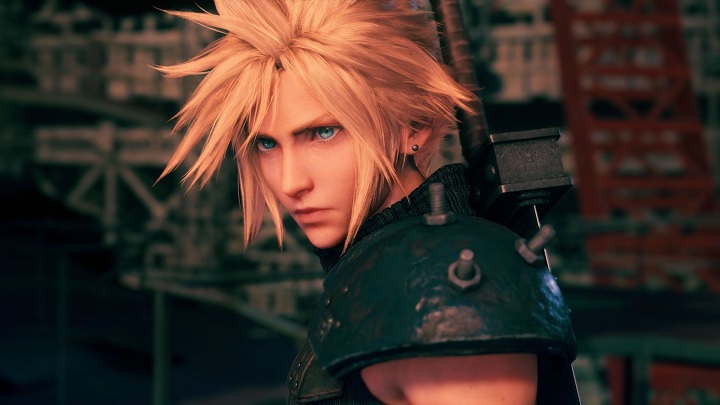 Updated Cloud will be available only on PlayStation 4 for an entire year.

Final Fantasy fans were unhappy to hear about Final Fantasy VII Remake on PlayStation 4 being delayed by more than a month in mid-January. Apparently, the same applies to the alleged release on other platforms (including PC). Square Enix has updated the cover artwork of the refreshed Final Fantasy VII in its store. The only change concerns the date of temporary exclusivity on Sony's console. The game is to be available only on PlayStation 4 until April 10 2021 (and not March 3 2021).

This change confirms the speculations that Sony has guaranteed itself temporary exclusivity for the whole year instead of until a specific date. We would like to point out, however, that the release of Final Fantasy VII Remake on platforms other than PlayStation 4 has still not been officially confirmed. Yes, there are a number of reports indicating this, beginning with mention of temporary exclusivity on the box cover to the information found in the demo files. There are also rumors that many other productions so far only available on PS4 will come for competitive gaming patforms (including Horizon Zero Dawn). However, for the time being, we recommend that you treat these reports as unconfirmed rumors.

Co-creator of Gears of War Will Lead Diablo 4 Team