During the online PC Gaming Show, the new trailer of Evil Genius 2: World Domination, a continuation of the excellent 2004 strategy game, was shown.

The video is particularly worthy of interest as it contains first fragments of actual gameplay. Thanks to it we can finally watch how the game will look like in action. Judging by the trailer, the devs managed to recreate the style and atmosphere of the original from 2004. 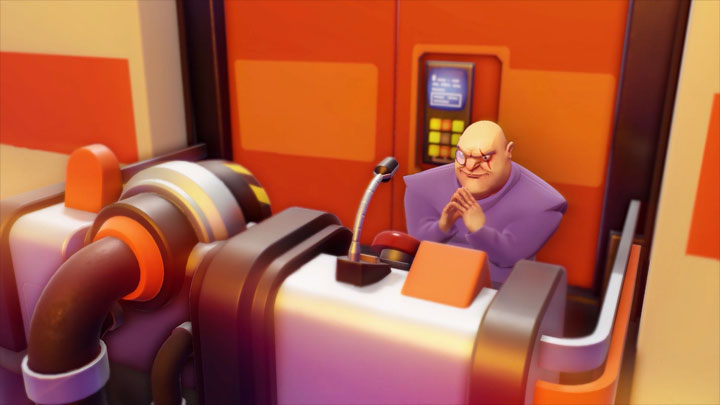 Let us remind that Evil Genius 2: World Domination is coming exclusively to PCs. The game will be sold on Steam. The game will launch this year, and for now the devs are not ready to give a more precise date.

If the game picked your interest and you want more gameplay, the developers will organize a Twitch stream from the early version of the project on June 17. The broadcast will start at 10:00 AM PT.