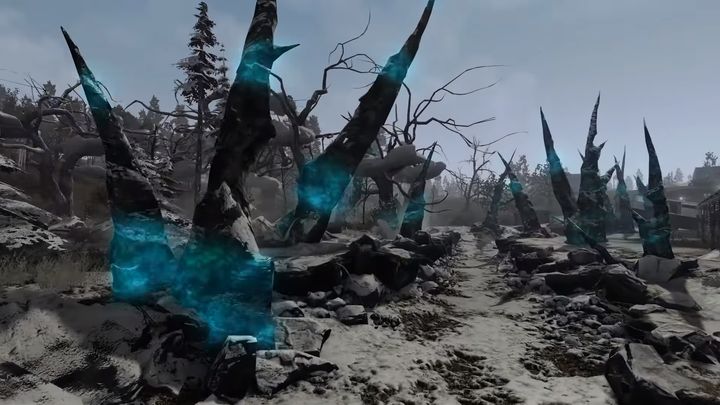 Gameplay from STALKER: Legacy of Times.

The creators of STALKER: Legacy of Times mod published the first gameplay trailer from their production - a modification inspired by the famous series of FPS S.T.A.L.K.E.R., created by the Ukrainian studio GSC Game World. The material, which lasts almost two and a half minutes, presents mainly the areas we will have to explore.

In the video we see mainly exploration. Most of the scenes focus on contact with supernatural phenomena known from the S.T.A.L.K.E.R. cycle - so called anomalies, which have the power to change the rules governing reality. It nees to be said that the whole thing looks spectacular, although sometimes it seems to be a bit different from what we know from the mentioned series. Developers, however, undoubtedly know how to use the potential of the CryEngine 2 technology.

STALKER: Legacy of Times is a project that started as a modification for Crysis Wars, but then turned into a free, independent title. The production will give us the opportunity to explore a 4 square km area, located northeast of Chernobyl, near the border with Belarus. We are to receive a full-fledged storyline, a number of side tasks, as well as a lot of mutants, anomalies and artifacts that have never been included in the GSC Game Worlds series. It is not yet known when the mod will be completed.