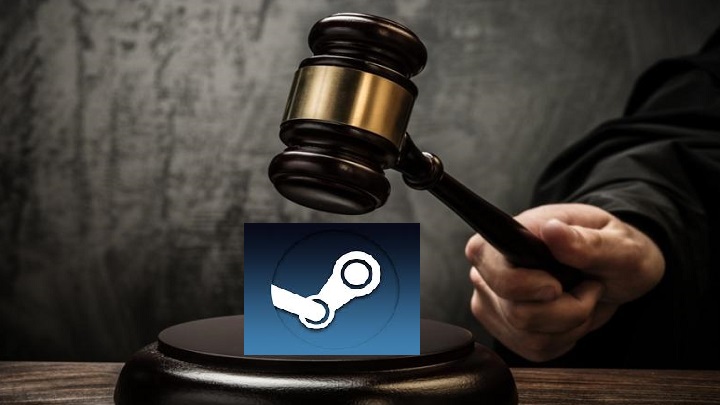 All rise. The Court is now in session.

The French consumer group, UFC-Que Choisir, won a 3-year judicial proceedings against Valve. The association thereby invalidated several clauses in the rules of procedure of Steam, including the one prohibiting the resale of copies of games purchased on the site. The judgment was issued by the Regional Court in Paris on September 17, 2019.

Most of are probably well aware that Valve strongly prohibits the resale of games purchased on Steam. This is due to the fact that the customer paying for a specific game does not receive a physical medium, but only access to it through the platform. The whole thing is similar to paid subscriptions - Valve makes the product available to the customer for an indefinite period of time. As it turns out all this is against European law.

The clause described in the previous paragraph has been rejected by the French judge on the basis of two European Directives - 2001/29/EC and 2009/24/EC - and by the jurisprudence of the European Court of Justice. According to both documents, which recognize the principle of "the exhaustion of the right", after the sale of work with creator's authorization (in this case a game) the creator has no control over its subsequent resales. The provision refers to physical copies, but the court found that this could also be attributed to virtual copies, or to downloading and installing the software on the user's computer. 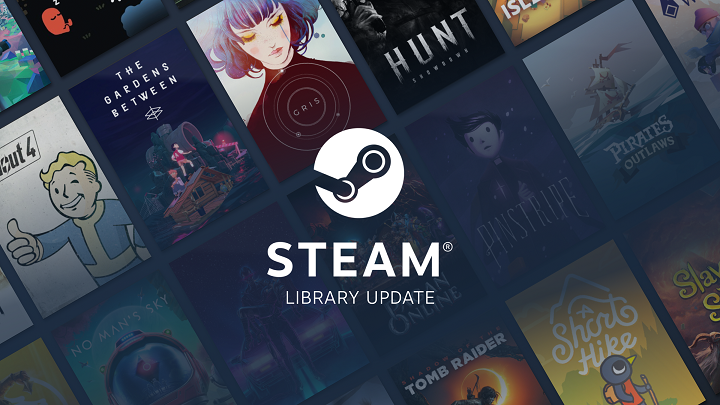 Does that mean we can legally resell the games we bought on Steam?

Valve knew this very well and for several years the company defended itself against the fact that the games on its platform are not bought at all, but only borrowed for an indefinite period of time as part of a paid subscription. However, the judge quickly noticed that this did not make the slightest sense. The term "subscription" is used for a predetermined period of time and is incorrect in the context given by Valve.

So what does all this mean for gamers using Steam? Is it already legal to sell games purchased on the platform? Not yet. It is worth waiting for Valve's position in this case, although the judge has decided that the disputed clause must be removed and the ruling is to be published on Steam for 3 months.

The judgment must be available for viewing by everyone on the website and in the applications for tablets and smartphones. Valve has one month to comply with this order, and each day of delay will cost the company 3,000 euros penalty for a maximum of six months. For the time being, the situation mainly concerns French users, but if the matter becomes public, Valve will have to change the rules for the whole of Europe. It is also worth considering whether other platforms for the distribution of games will do the same.