Surely each of you has heard one way or another about online advertisements for medical products and therapies. The phrase "Doctors hate him", which sometimes begins them, has already become a meme. It seems, however, that their heyday is slowly coming to an end, at least as far as Google is concerned. The web giant has announced that it will ban announcements promoting "untested and experimental" treatments, such as stem cell and gene therapy, under the new health policy. Only advertisements of ongoing clinical trials and information about their results have been excluded from the ban. 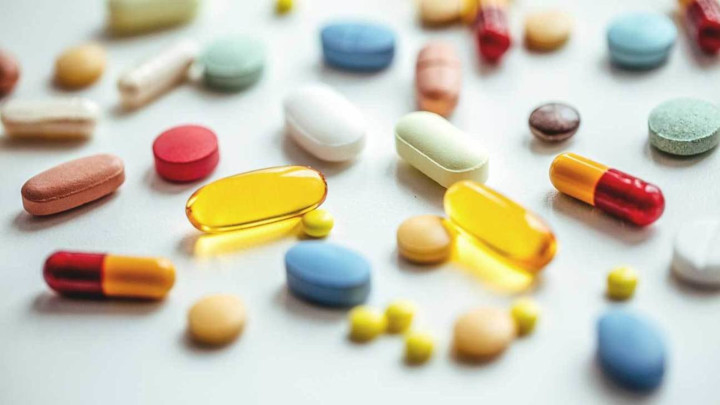 Medicines sold over the Internet can be very dangerous.

Here is how Adrienne Biddings, one of the people responsible for Google's policy (via NewsGram), explains the decision to exclude unproven medicines and therapies:

"We know that important medical discoveries often start as unproven ideas  and we believe that monitored, regulated clinical trials are the most reliable way to test and prove important medical advances. At the same time, we have seen a rise in bad actors attempting to take advantage of individuals by offering untested, deceptive treatments. Often these treatments can lead to dangerous health outcomes and we feel they have no place on our platforms." 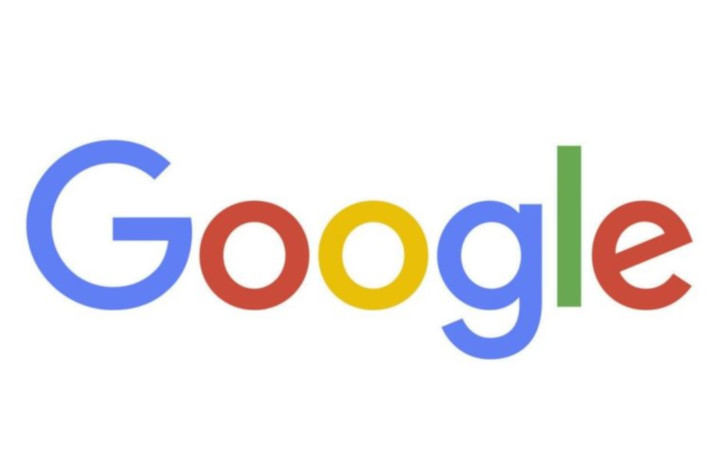 Google is going to war with advertisements for untested medical products.

The information about Google banning advertisements for experimental medical therapies was very well received by the doctors. To quote the words of Dr. Deepak Srivastava, President of the International Society for Mother Cell Research:

"Googles new policy banning advertising for speculative medicines is a much-needed and welcome step to curb the marketing of unscrupulous medical products such as unproven stem cell therapies." 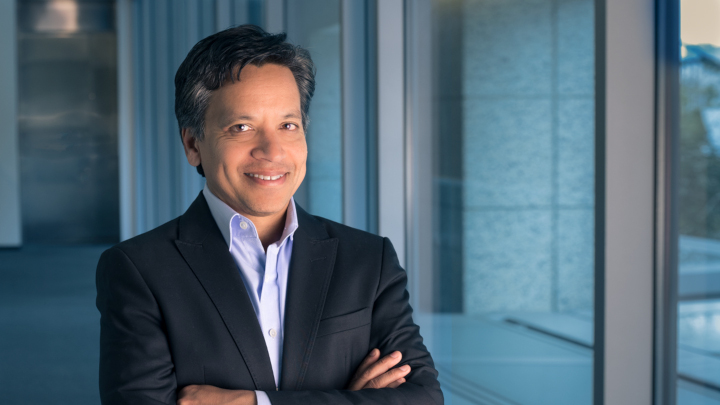 Deepak Srivastava does not hide its satisfaction with Google's decision. / Source: Gladstone Institutes.

It is difficult not to agree with the comments made by Biddings and Srivastava. Although there is a number of articles on the web about the dangers of using medicines advertised on the Internet, there are still people who decide to use experimental therapies, for which they sometimes have to pay a big price not only in money. Google's decision to ban shady medical advertisements should apparently reduce the number of tragic situations caused by them.