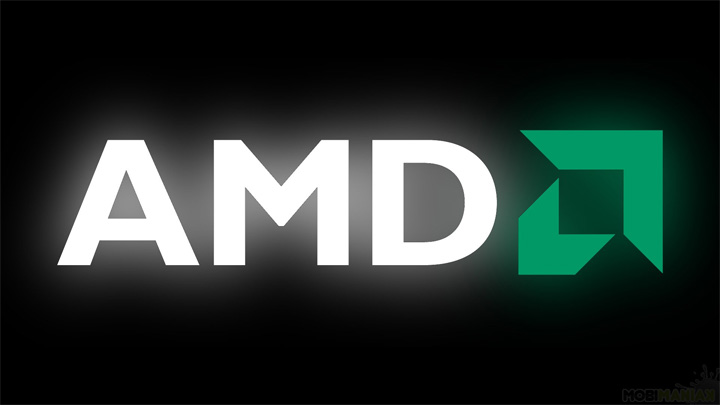 AMD claims that the data leak will not affect the company.

AMD failed to keep its data secure. The Corporation issued a statement acknowledging that files relating to its new chipsets have been stolen, but assuring that this would not adversely affect its ability to compete in the market.

The theft most likely happened at the end of last year, but the case came to light only a few days ago when a project called AMD-navi-GPU-HARDWARE-SOURCE was created on Github as part of xxXsoullessXxx's repository. This included the source code for the Navi 10 and 21 as well as Arden GPU, which is reported to power the Xbox Series X console.

When AMD realized that the files had been made public, the company reacted sqiiftly and forced Github to delete them. Soon, repositories with copies began to appear and the company also neutralized them. This shows, however, that the data is already circulating on the web and there is little the corporation can do about it.

The files were stolen by a hacker who, in an interview with TorrentFreak, revealed that the data was not even encrypted, which doesn't speak well of AMD's employees. The hacker also denied the statement of company's representative that she contacted the company. She claims that she did not do so because of concerns of lawsuits and instead release some of what she had to the public.

The hacker estimates the worth of data in her possession at 100 million dollars, so putting some of it on Github was probably to encourage potential buyers. She says that if she doesn't get a good offer, she'll probably release everything she has. However, AMD itself ensures that there is nothing in the files that could harm the company's market position.