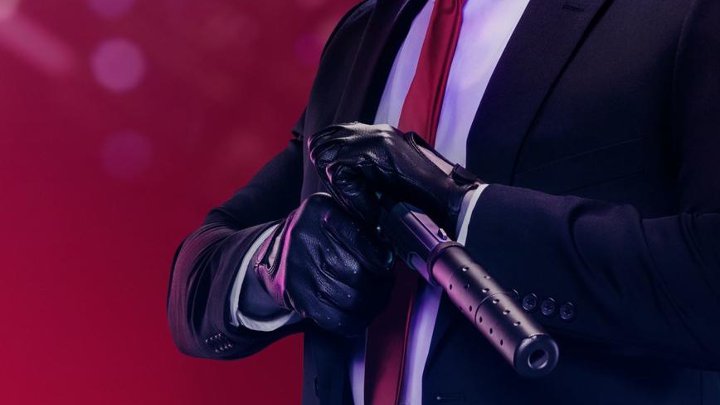 It is time for new contracts.

IO Interactive shared the roadmap for Hitman 2 for the coming month. Here is how it looks like in a nutshell: 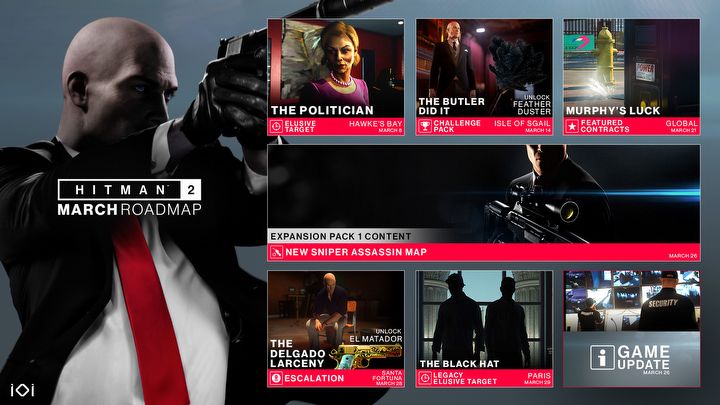 Studio Nomada can celebrate. In less than four months, their artistic two-dimensional platformer Gris sold 300,000 copies on PC and Nintendo Switch. On this occasion, the developers released a special update called GRIS Undone, which gives us the opportunity to check the designs and music that are not used in the game. In addition, the price of the title was reduced by 15% on Steam, GOG, Nintendo eShop and Humble Store. 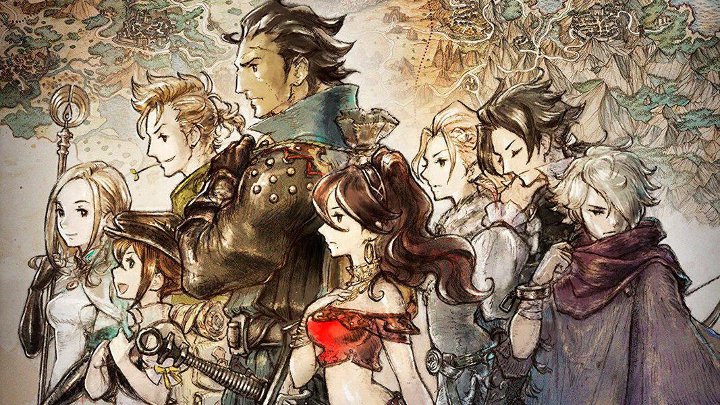 Octopath Traveler has gained popularity among the players.

Also Octopath Traveler achieved an important milestone. As the creators of this jRPG for the Nintendo Switch console informed on Twitter, in January the interest in the title reached 1.5 million copies (via Twinfinite). This result consists of both copies sent to the shops and downloaded from the Nintendo eShop.

This announcement was an opportunity for Silicon Studio Corporation to provide other relevant information. First of all, Octopath Traveler: Champions of the Continent - a free-to-play jRPG (with optional micropayments), which is a prequel to the original, is coming to mobile devices with iOS and Android systems. Secondly, we will have to wait some time for the next big game from the Japanese team, for which they humbly apologize.

We got to know the start date of the first season of post-release support for DiRT Rally 2.0 on PC, PlayStation 4 and Xbox One. The first portion of new content will hit the next installment of the popular series of racing games from the Codemasters on March 12. Thanks to it, KODA Fabia Rally and Citroën C4 Rally will appear in the title. More attractions will debut every two weeks. Here's a quick roadmap:

Access to all attractions of the first season of DiRT Rally 2.0 will be granted automatically to owners of Deluxe Edition. Their passes will also include novelties from the second season. The rest will have to purchase an upgrade to this version, or buy individual items separately.