Its not a secret that not everyone reaches the credits once the embark on a journey with a particular video game. The editorial staff GameRevolution takes a closer look at twelve important titles that have been released on PlayStation 4 in recent years, and the results of their analysis of the trophies won by the players are... a bit scary. They show that the people that actually finish the games they started are in minority, sometimes even a negligible minority. Let's have a look at the numbers and try to thing about the reasons for this state of matters. 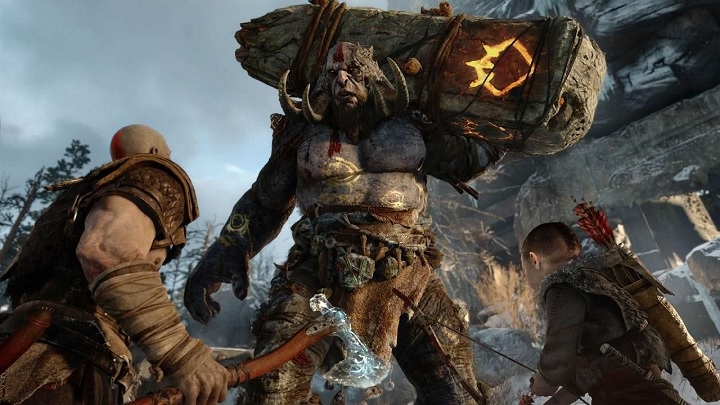 Despite its decent spot, it cannot be overlooked that even God of War was completed by a little over half the players who began the game.

The first thing we notice when watching the table are the relatively poor results of open-world games. The problem may be that while Red Dead Redemption II or Assassin's Creed Odyssey cause delight with their vast, detailed "sandboxes at first, some players may feel overwhelmed with their sheer size and everything they have to do there. As a result, they lose the desire to continue playing after several or several dozen hours. On the other hand, it would be easy to find people who simply enjoy roaming around ancient Greece, the Wild West or the state of Montana, and the story told by the developers is of marginal importance to them. One example that stands out is Spider-Man from Insomniac Games, whose high score was certainly influenced by its relatively "compact" size and high fun factor.

The worst results were achieved by Dead Cells and Crash Bandicoot, which is mainly due to the high level of difficulty. What is intriguing is the poor result of Uncharted 4: A Thiefs End, because its hard to find a more story-driven title. It is possible that the people familiar with previous episodes of Drake and the company's adventures felt tired of getting more of the same (when turning a blind eye on the novelties introduced by the Naughty Dog team) for the fourth time. The scriptwriters of Detroit: Become Human and God of War, who managed to attract the most players to the screens until the very end deserve to be praised; however, almost half of the audience of these games did not manage to last to their finale. 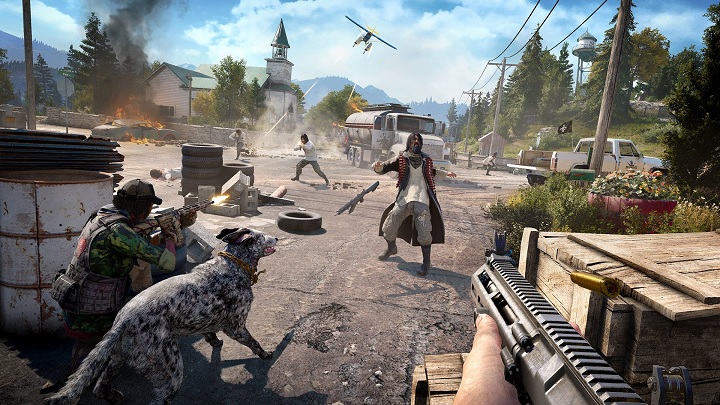 The plot of Far Cry 5 will be continued in Far Cry: New Dawn. The players who dropped the game before tha grand finale, and yet intend to give the sequel a chance, will need to learn the ending from another source... or simply imagine it.
video gamesgamers the length of the games stats (games) Achievements / trophies PS4