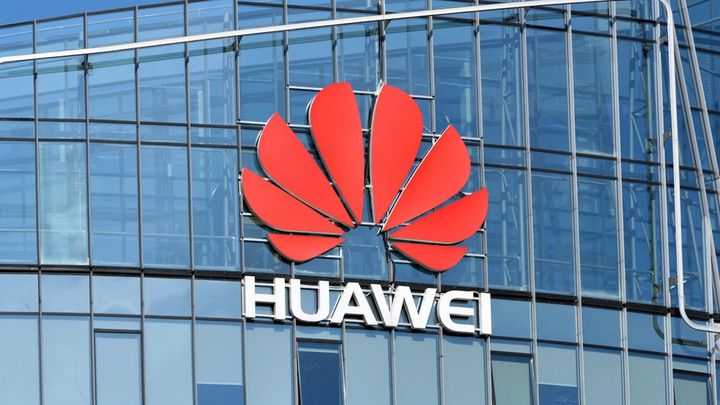 Recent months have been a series of endless problems for Huawei  the Chinese company has found itself at odds with the US Congress due to suspicions of cooperation with the Chinese government, and recently we have seen official accusations pressed against Huawei by the Chinese court. A few weeks ago, we also witnessed an affair in Europe, when the Director of Sales of the Polish branch of the telecom giant was arrested on charges of espionage for the Chinese intelligence service. Now it's time for another portion of interesting revelations.

As reported by the American government agencies, Huawei had an organized gratification system for spies  successful attempts to intercept relevant information, technological solutions and trade secrets were appreciated. One of the most famous examples of this was the illegal acquisition of the technical specification and appearance of Tappy, a robot owned and developed by T-Mobile, which was to be used for testing smartphones. Many more entities from many countries around the world were to be exposed to such activities.

Faced with such information, it is not surprising that the United States is warning other countries not to use the network infrastructure produced by Huawei. In an open letter to the European Commission and the Belgian government, the U.S. Department of State advises that the Chinese tycoon's devices should be abandoned when building a 5G network. This is supposed to pose a significant threat not only to the owners of mobile devices, but also to modern branches of the economy, which will soon be based on a new standard of data transmission. Among the entities that also do not enjoy the trust of the Congress, there is also the Chinese concern ZTE, which for several months was excluded from trade with the U.S. due to the violation of the ban on cooperation with Iran.