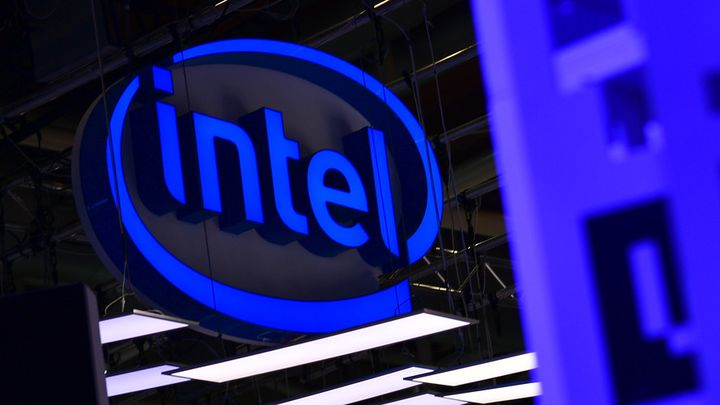 Intel's wasted some time, but he's not going to give up.

As you know, in recent years Intel has not been doing very well in developing its manufacturing process. While direct competition - AMD - is already producing 7nm processors, Intel CPU still have a problem with switching to 10nm. According to the latest reports, first units manufactured in this technology will be marketed this year. It seems, however, that the company does not plan to waste time. CEO Bob Swan's statements at the Brainstorm Tech conference hosted by the Fortune website suggest that the next technology leap - 7nm - is planned for 2021.

We have also learned that the reason for these problems was ... overambitious targets. The company encountered complications related to Moorea Law trying to cram its CPUs with 2.7 times more transistors than in 14nm. However, the mistakes they made were an important lesson.

"At a time when it was getting harder and harder, we set a more and more aggressive goal. From that, it just took us longer. (...) "The short story is we learned from it and this year we will complete our 10nm process. The 7nm lithography will appear in two years' time and will be 2.0X scaling to return to the historical curve of Moore's Law," said Swan.

In theory, this means that AMD will have a technological advantage in the CPU market for about two years - assuming, of course, that AMD does not develop their manufacturing process even further, which seems highly unlikely. Intel's CEO, however, believes that the 10nm lithography manufactured by his company will be more advanced and efficient than the number in the name would indicate - in his opinion, it will be roughly the equivalent of 7nm from AMD. What will it be like in practice? We will be able to draw first conclusions in the coming months, when the promised Ice Lake laptops will hit the market.