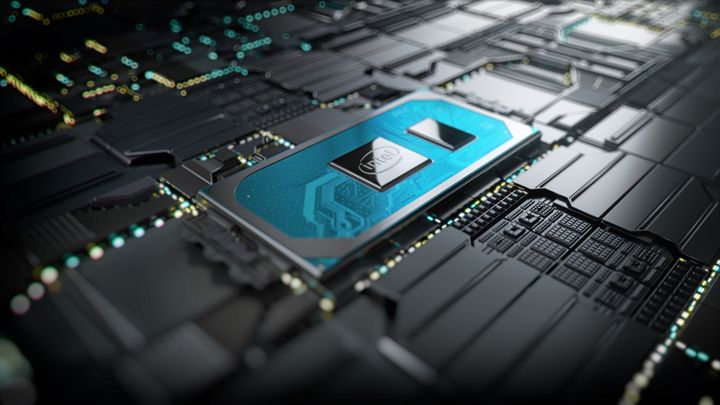 Test results of the new Intel processor - Core i7-10700F from Comet Lake line - have appeared online. It seems that in terms of computing power the unit is comparable to Core i9-9900K. The CPU scored 4781 points in the main Cinebench R20 benchmark and 492 points in the single core performance test (viA Tom's Hardware). By comparison, i9-9900K achieved a score of 4997 in the basic test, while ITS rival Ryzen 3700X boasts a score of 4805 points (503 in the single thread test).

According to rumors, i7-10700F will be an 8-core and 16-thread CPU, with basic clock at 2.9 GHz (of course in Boost mode speeds will be much higher, but for now we don't have any details about them). The Core i9-9900K is clocked at 3.6 GHz, so a small difference between these models in the benchmark is a good predictor, given that the i7-10700F is not intended to be a top product. It remains to be hoped that the actual performance of the Core i7-10700F will be satisfactorybut without excessive temperatures and appetite for electricity.

Of course, it is important to remember that we do not know the source of the benchmark and the details of the conditions under which it was performed (e.g. test platform specifications). Therefore, the results should be approached with caution.

For the time being, it is not known when the new Intel processors will appear on the market. Some experts suggest it will happen in April this year, but an earlier date cannot be excluded. Recently, the units appeared in sale in one of the Chinese stores - these were most likely the so-called "qualification units", sent by Intel to partners. This suggests that the release of new processors may be closer than we think.