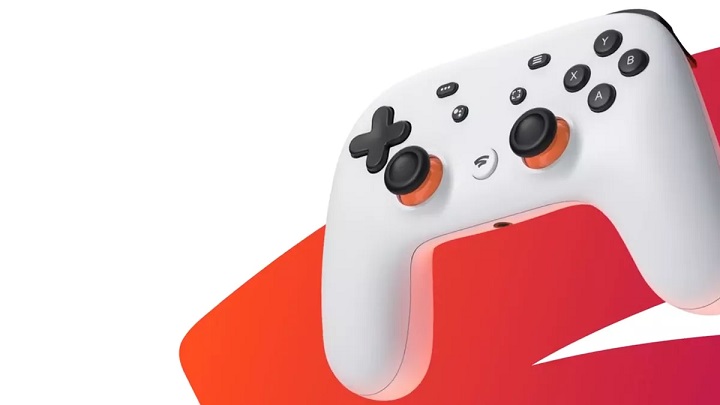 Google Stadia was supposed to be the future of gaming, but its own future may be bleak.

Today's launch of Google Stadia translated into the appearance of the first reviews of Google's new service. These, however, are far from enthusiastic, according to the fears of some, although some testers have seen the potential of this technology. However, the notions of a "promising future" are unlikely to matter for the company and its investors - for them, the results of the here and now are important. Meanwhile, Jason Schreier from Kotaku claims that the Stadia's pre-release sales fell below the expectations of the company. This is, of course, unofficial information, but the journalist is known for providing reliable data.

Schreier himself was anything but enthusiastic when reviewing Stadia In his opinion, not only is the concept of buying access to games for the full price while paying a subscription outdated, but Google has failed in the marketing campaign as well. As a result, the information about the service did not reach many potential buyers. The journalist expects that the company will be forced to make profound changes to its business model, perhaps even by dismissing the subscription fee. However, he does not foresee a sudden closure of the service, as Google is in the process of organising its own game development teams. 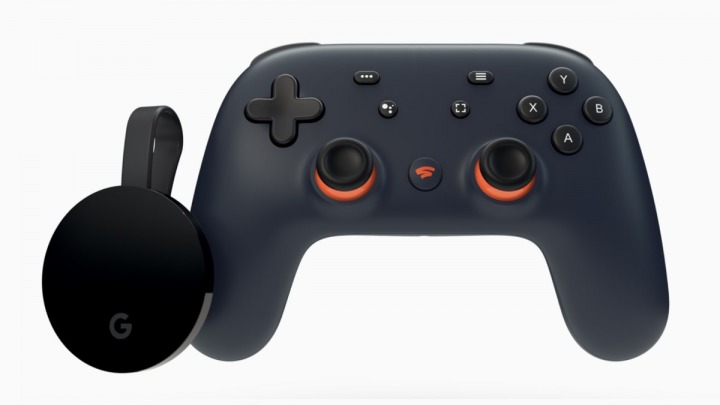 Jason Schreier is definitely not a fan of Google's new service.

Of course, it is definitely premature to predict that Google Stadia will fail on the day of its release. Another thing is that the same can be said about the debut of a service that, according to some, has more to do with beta than a finished product. It is also difficult to say that we are surprised, since earlier reports clearly showed a modest interest in streaming games on the part of players. The problematic launch of Stadia will certainly not convince the existing skeptics and it is possible that many will be completely discouraged from such projects. 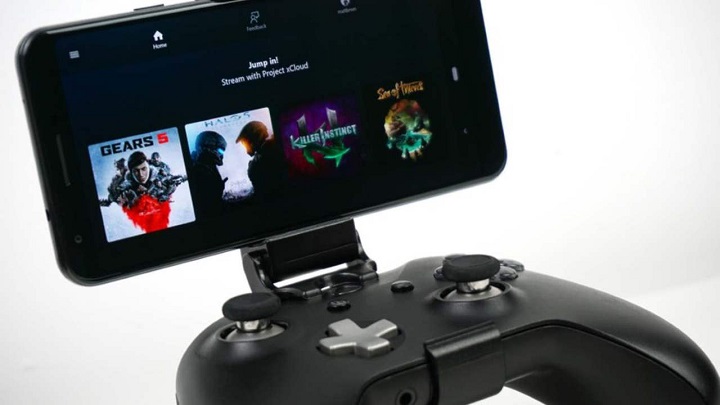